New Zealand is moving towards a point where public displays of fireworks will be the only way for the public to enjoy them, according to Prime Minister John Key. 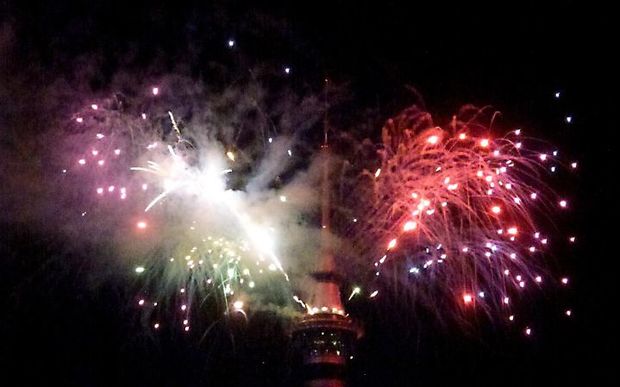 Tighter controls were introduced in 2008, limiting the sales period, raising the purchase age to 18 and putting a cap on the size of fireworks; last year the Fire Service was called out to 418 Guy Fawkes incident, down from 618 in 2007.

However, there were calls for further restrictions.

"While I'm not proposing or saying that there should be a personal ban today, what I would say is I think the evolutionary path towards that point is coming and I think eventually you will see public displays being the ones where fireworks are available," Mr Key said.

The Government did not want to take away people's fun but fireworks did create a risk to property, pets and personal safety, he said.

Fireworks are on sale until Guy Fawkes Day on Wednesday.