The first wave of thunderstorms predicted overnight has hit Northland, with hundreds of lightning strikes reported north of Auckland.

A severe thunderstorm watch is in place for Northland, Auckland, Great Barrier Island, the Coromandel, Waikato and Waitomo. 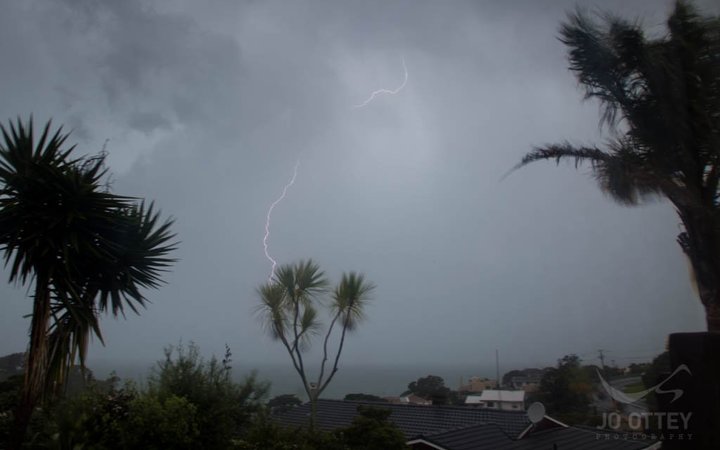 MetService is warning locals to expect heavy rain and strong wind gusts that could topple trees.

Shortly before 9pm, MetService said there had been at least 400 lightning strikes north of Auckland in the past hour and many more were due as the storm bedded in over the west of the North Island.

There were also predictions for hailstones as big as 2cm to fall, it said.

The rain was likely to fall in short heavy bursts of 10 to 25mm an hour in localised spots. 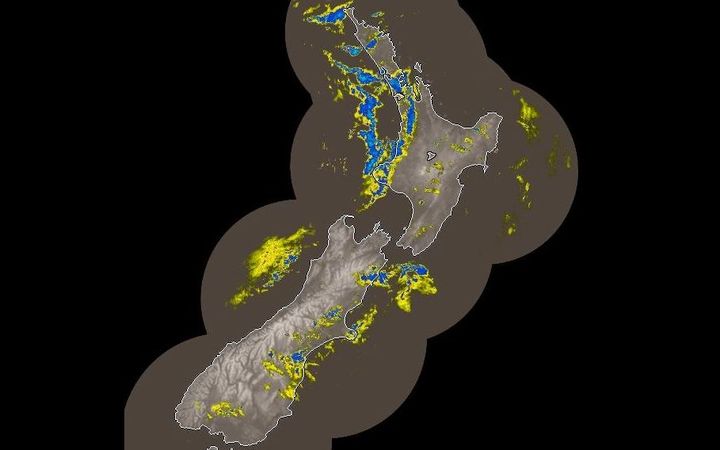 Earlier today, MetService forecaster Tom Adams said there was some "quite unpleasant weather coming through" .

The agency's thunderstorm outlook warned of "frequent heavy showers" and "squally thunderstorms", and had earlier said small tornadoes were possible.

The weather was expected to ease later tomorrow.