A 60-year-old man has become the second confirmed case of Guillain-Barré syndrome - a rare illness that can be caused by campylobacter infection - from Havelock North's water contamination. 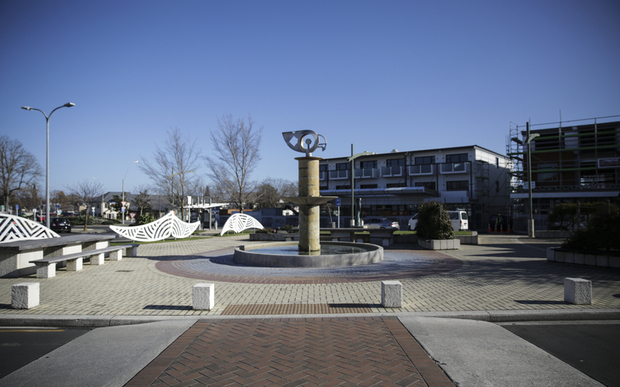 A source close to the Blenheim man has confirmed to RNZ he fell ill after drinking water contaminated with the bacteria during a trip to the Hawke's Bay town in August.

Last weekend, he experienced a tingling sensation in his hands and muscle weakness in his legs, before collapsing twice and being airlifted to hospital.

He has been placed into an induced coma and is being supported by a ventilator.

It is the second case of Guillain-Barré syndrome stemming from the gastroenteritis outbreak, after a 41-year-old woman, April Singh, was diagnosed with the neurological disorder early last week.

More than 5000 people became ill after Havelock North's water supply became contaminated, which is more than a third of the town's 14,000 population.

The Hawke's Bay DHB has said that Guillain-Barré syndrome is one possible later long-term effect of campylobacter infection.

The initial symptoms of the syndrome include tingling, pain, and muscle weakness - starting in the feet and hands. It frequently spreads to the arms and upper body.

In the most severe cases, it can lead to symptoms resembling almost total paralysis.

The DHB said last week that up to three to four cases could be expected but it was difficult to predict who it might affect.

It advised people with symptoms to call their family doctor, visit after-hours services to get a health professional's advice, or call Healthline 24/7 free on 0800 611 116.