A retired Court of Appeal judge will lead the government's independent inquiry into the contamination of Havelock North's water supply. 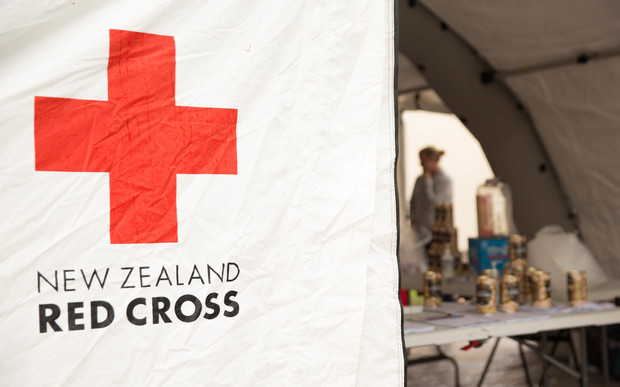 More than 5000 people - a third of the town's population - were hit by gastrointestinal illness when Havelock North's drinking water became contaminated by E coli and campylobacter last month.

Justice Lyn Stevens will head the inquiry and will be joined by former director-general of health Karen Poutasi, and local government and engineering expert Anthony Wilson.

Mr Wilson is a past president of both the Institution of Professional Engineers New Zealand and Water New Zealand.

The inquiry will focus on how the water supply became contaminated, the response of both local and central government and how to stop similar outbreaks in the future.

The inquiry will not be considering any matters of civil, criminal or disciplinary liability, structural arrangements of local government, or any issues about water, aquifer and catchment management unrelated to the Havelock North contamination.

It will start this week, and will conduct an initial sitting in Hawke's Bay in the coming weeks.

The panel will report back by the end of May next year.