The country's main piece of environmental legislation, the Resource Management Act (RMA), is not set up to deal with the biggest problems facing our cities, according to the environmental watchdog. 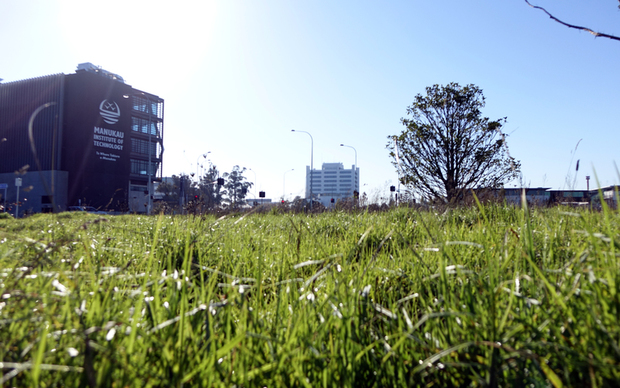 The RMA is being reformed and the Parliamentary Commissioner for the Environment has previously warned the proposed changes are too broad.

Last week Jan Wright released her commentary on the government's landmark state of the environment report.

Asked how the RMA reforms addressed those areas, Dr Wright said she had been thinking in terms of urban environments.

"I've been thinking about it in terms of one of my big concerns, which is - 'how do we make our cities low carbon?', which we're struggling to do."

"Both making our cities low carbon and dealing with things like sea level rise. And I don't think the RMA is set up for either of those."

Dr Wright said a separate urban planning act had been suggested, and she was looking forward to that, although she had not analysed it in detail.

"The idea of an urban planning act, which had those two things (housing affordability and climate change) front and centre, could be very interesting."

The Productivity Commission is looking at the system of urban planning at the moment.

Submissions have closed on the RMA amendments and a Select Committee is due to report back in September.