The ongoing KiwiRail headache over asbestos in its trains resumes today with a special hearing before the Employment Relations Authority. 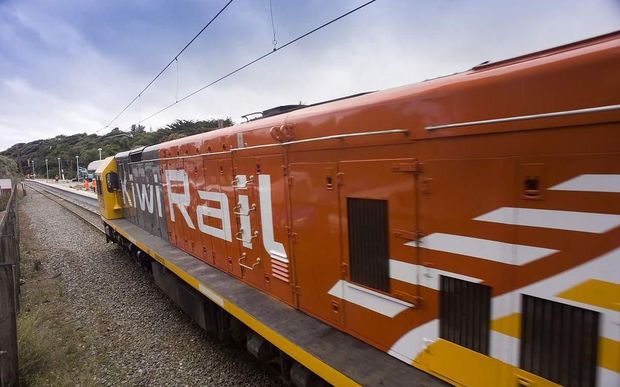 The Rail and Maritime Transport Union wants the authority to determine whether Chinese workers hired to do the job were given New Zealand pay and conditions.

KiwiRail denies this and is saying little else because the hearing is imminent.

The trouble began when KiwiRail bought 48 locomotives from China.

Forty of them were found to have asbestos sprayed on metal sheeting in the engine room and were removed from service in February 2014.

After the discovery, the trains were sidelined and progressively restored to service under varing conditions, depending on how clean they were.

The union always felt that blocking all the engines would stop KiwiRail from running properly.

The union said at any one time, 15 to 20 Chinese workers were employed in New Zealand fixing the trains.

After the deal went sour, KiwiRail reached an out-of-court settlement with the Chinese manufacturers, but the terms are confidential.

Despite that, KiwiRail said the saga cost it $12 million in both lost revenue and the cost of refurbishment.