Millions of dollars in extra funding are urgently needed in general practice if fees are to remain affordable for patients, family doctors say. 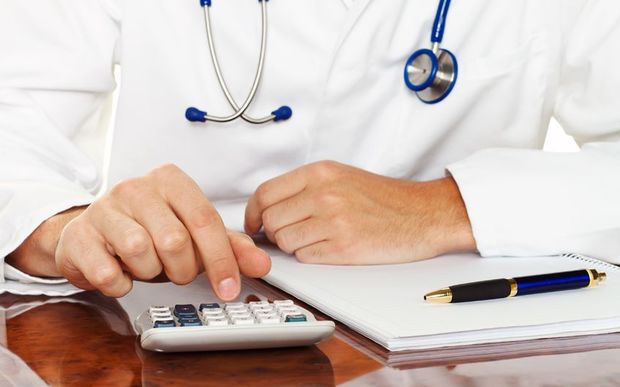 A number of doctors' groups say general practice is already unsustainable, and have made it their top priority for the upcoming government budget.

Funding currently comes from government subsidies, known as capitation, supplemented by a charge called a co-payment, levied by practices.

A major focus is what should happen to Very Low Cost Access (VCLA) practices, which get extra funding for charging lower fees in high-needs communities.

Late last year a working group recommended scrapping the VLCA scheme and allowing funds to follow high-needs patients, wherever they are.

It also said all practices, including those in VLCA, should be able to charge non-needy patients fees "commensurate" with the service provided.

General Practice New Zealand chair Jeff Lowe, a Wellington GP, said an extra $20-$26 million was needed to address a decade of government funding increases that had failed to keep pace with inflation.

"General practice and practitioners really have worn that cost, and it's really at the point now where the sustainability of general practice is threatened. Some funding needs to come into the system really.

"Now, I understand that the minister would like a cost-neutral solution to this, which is understandable in a pre-election year. But if money doesn't come from government, it will likely need to come from patients."

But, she said, as a consequence, co-payments for the rest of New Zealanders would need to go up.

Dr Baddock said co-payments, which were effectively capped, had to be uncapped in order to allow general practice to find a sustainable level.

There was "chronic" under-funding of practices, she said.

"A practice has recently closed in the Auckland area because it was unable to sustain itself while waiting for co-payments to be adequate, given that they need a certain population base to allow itself to be generated." 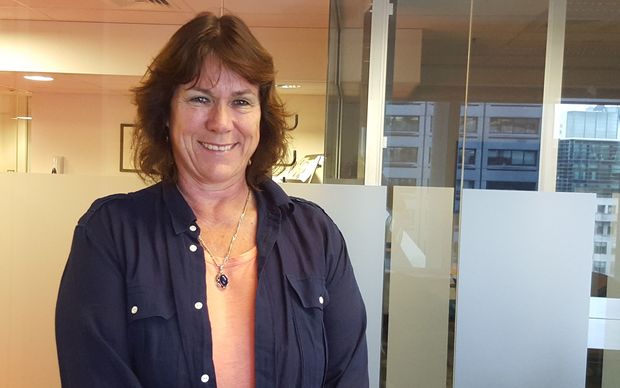 But she didn't expect the call to get public support.

"Whenever we try and have the discussion about sustainability of general practice and chronic under-funding, we generally degenerate into a conversation about greedy GPs."

She said the sector itself was cost effective and efficient.

"The casual fee is an indication of that, which runs generally between $75 and $85 more or less around New Zealand.

"Now, compare that to what you pay as a casual [not regular] patient if you go to a doctor in the US or in Europe, where you'll pay $200 or $300 dollars for that exact same service."

"To some extent the funding regimes have continued to allow us to provide... meet our operational needs, but there's been no investment in primary care around the capital expenses needed. For example, to house a multi-disciplinary team."

He said general practice would match capital expenditure if it had an assurance that the government would pay for the operational expenditure.

"But at the moment there is no mechanism by which we can be assured that in fact that's going to occur, and that makes it difficult to attract investment into things like physical infrastructure."

Dr David Jansen, chair of the National Hauora Coalition chair of the covering mainly VLCA practices, said many of its provider clinics were struggling and financially stressed and distressed.

He said almost all patients were low-income Māori and Pasifika, and it was essentially impossible to improve patient co-payments.

Dr Jansen was not aware of any changes in the pipeline.

"It's a risk for our system if providers serving our highest needs patients are struggling and unable to do a good job of that, and that can create some significant challenges in other parts of our system."

In a statement, the Ministry of Health said recommendations of the Primary Care Working Group on General Practice Sustainability were being considered.