A survey suggests 170,000 people needing elective surgery are not even making waiting lists and waiting times are getting longer for those already on them. 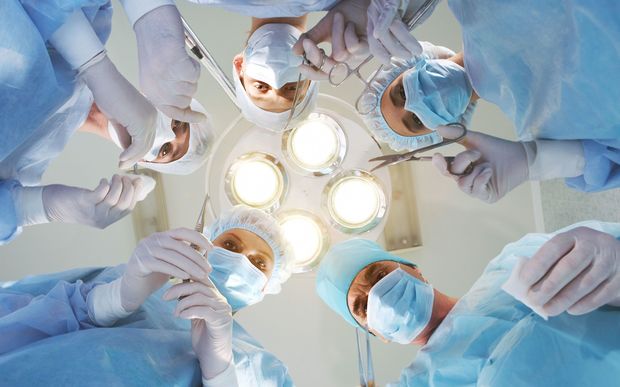 The research estimated 280,000 people were told by their family doctor they needed elective surgery, but almost two thirds were not referred to a specialist because the GP did not think they would get on a waiting list.

The report, commissioned by health insurers and private hospitals, says in the past three years average waiting time for elective surgery has increased to 304 days.

Official figures suggest 90 percent of those who are referred by their GP are getting an initial specialist assessment. Six percent of applications are being held so further investigations can be carried out and four percent are being declined because they don't meet the threshold.

"The ministry figures are counting people who've been referred, but have then been referred back, or are still waiting for a first specialist assessment.

"You've also got a big group of people that the GP hasn't referred, because they know from experience that they're not going to qualify and it's a waste of time.

In a statement, the Ministry of Health said it was aware of the issue of demand but the amount of elective surgery was increasing every year.

Later this month, the ministry will release new figures giving a more accurate picture of the unmet need for surgery and what can be done about it.

Mr Styles said while the release of the figures was a step in the right direction, over time he was confident it would be possible to establish an accurate measure of how many people were waiting for elective surgery and how long they were having to wait.