More than 7000 patients referred for a specialist assessment were declined and sent back to their doctor over three months last year, new figures have revealed. 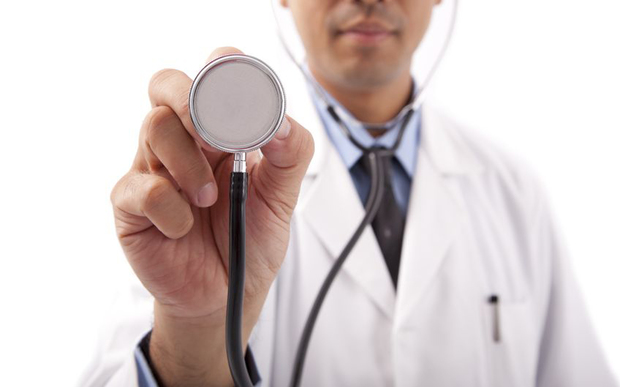 The detail is among the first information to be released by the Ministry of Health under its long-awaited and contentious National Patient Flow Project.

The project is the government's response to deep unease by medical specialists and others that a rising number of people need elective or non-urgent surgery but are unable to receive it, amid rising demand and government policies governing it.

In a two-step process, patients who are referred by their family doctor for medical assessment - a first specialist assessment (FSA) - must first be accepted by their district health board (DHB) for the assessment.

This decides the level of need and whether it meets the individual DHB's threshold for care.

If they are accepted, the patient may go onto a waiting list for surgery or other treatment, if this can be delivered by the DHB within four months.

The phase one data - released today - focussed only on the first part of the process: referrals for a FSA. It showed there were a total of 158,214 referrals - mainly from family doctors - for a FSA nationally between 1 July and 30 September last year.

Health Minister Jonathan Coleman said: "As the data builds, we expect the number of patients sent back to their GP for care, as they did not meet the threshold, may rise to around 10 to 15 percent."

He said the new National Patient Flow Project was intended to offer more transparency, and enable the health sector to "better understand the outcomes of referrals to hospital specialists".

"Patients will be interested to know what is happening in their DHB. It's important to provide transparency. For DHBs and primary care, this data will help them to further improve services."

Tables included with the data today showed, for example, that Auckland DHB received the most referrals for a FSA in September last year - 7738 - and it accepted almost 89 percent of them.

In the same month, the Southern DHB, which had been the focus of concern by some clinicians, received 589 referrals, accepted almost 72 percent and declined 27.3 percent.

Ministry of Health clinical leader for prioritisation Chris McEwan said those that were turned back from assessments generally missed out because others were worse off.

"For that individual patient who may well have been turned back at this point in time, they might feel very frustrated by it," he said.

"But it's because there are a considerable number of patients who were accepted and are undergoing treatment because their condition was worse at that point."