Medical specialists at Wellington Hospital say the medical cannabis given to a 19-year-old suffering from a severe form of epilepsy was not effective in his treatment. 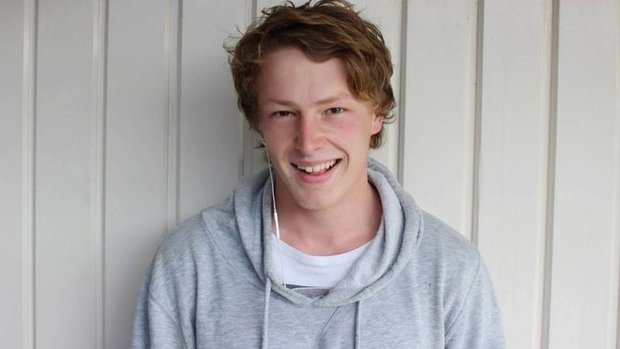 In a report examining the use of cannabidiol oil (CBD) in his treatment, Wellington Hospital specialists Ian Rosemergy, Jonathan Adler and Alex Psirides said there were no reports of its success.

They said the oil had no effect on his underlying seizures, and medical staff never saw any improvement.

However, the doctors said its use was justified as it addressed the family's desire for the oil to be used.

She said cannabis did have a role to play, but it was not given to her son soon enough.

The report's authors will not comment until the report is published in the New Zealand Medical Journal.

Ms Renton said the process was drawn out and far from easy. She said medicinal cannabis was only granted after a long battle with medical staff for backing, and after 43 other drugs had failed.

"For us as a family Alex died peacefully without heavily layered drugs. A lot of those drugs that were so heavily layered over the months leading up to his death were taken off and drastically reduced and the CBD oil doses were increased. 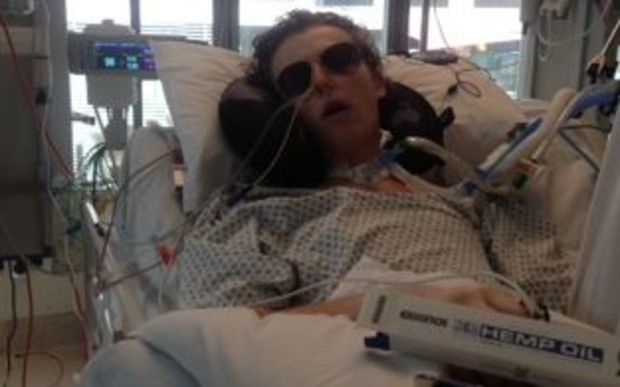 She said once other drugs were reduced and the CBD oil introduced, Alex was more peaceful.

"His whole family was there and they can all attest to the same thing - in those last days Alex found a peace that was not there before."

Ms Renton said the doctors had not mentioned in the report that people with the rare condition Alex had were known to die in a very restless, uncomfortable way.

She said medical staff lacked understanding of the condition.

"I think it does play a role, particularly in the palliative role - in the dying stage".

She said it may have helped him in earlier stages but the CBD oil was given too late for them to find out.

"It took two months to get it to Alex and by then his body was closing down. So at least Alex got what he would have chosen, but too little, too late."

Alex Renton was the first person in New Zealand to be granted an exemption for the use of cannabis to treat his epileptic seizures.

He was given permission to receive Elixinol, a medicinal cannabis-based product, and opened his eyes in June last year but remained in a critical condition.

The product was supplied by a Colorado company after Associate Health Minister Peter Dunne approved it as a one-off treatment.