The Department of Conservation (DoC) is predicting another boom in predator numbers next year, which could be worse than in 2014 when responded with the country's largest 1080 drop. 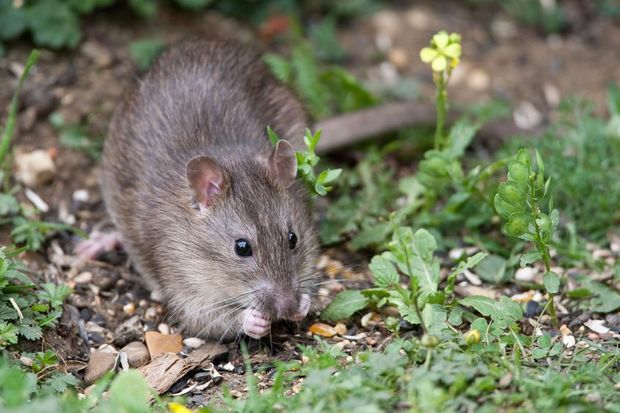 Beech trees, which provide food for predators, are in full bloom across the country.

They usually flower and produce large amounts of seed (mast) once every two to six years which carpet the forest floor and provide food for pests such as rats and stoats.

In its 'battle for our birds' predator programme, DoC last year dropped 2500 tonnes of cereal bait laced with poison 1080 over 700,000 hectares of South Island forests.

DoC scientist Graeme Elliot said the beech mast could happen again next year and could be worse.

"We've got these climate predictors that say it's going to be a little bit worse than last time, because it's flowering right now.

"We've been collecting observations from around the country, they're not quantitative, you can only ask people 'hey is the beech tree flowering in your neighbourhood?' And everywhere we've asked pretty much people are saying 'yip, it seems to be flowering quite heavily'."

He said although the trees had flowered, it would not be until February that they would know whether the seeds had set and were available for pests.

However Mr Elliot said if the seeds set nationwide, the predator population could swell.

"It has the potential to be a little bit worse than last time because it is just a little bit more widespread, the area that we predict it's going to seed over.

"The worst case is that the seed sets everywhere because the weather is perfect for setting seed, whereas last time there were places they thought it would be problem, but it wasn't."

DoC said they knew of four kea that were poisoned by last year's 1080 drop but after monitoring the nests of several at-risk birds including mohua, rifleman and robin they found nesting success rates had tripled.

Mr Elliot and Professor of Wildlife Management at Lincoln University Charles Eason are discussing 1080 at this week's Ecological Society Conference in Christchurch.

Both said there was not an alternative for the controversial 1080 poison in sight, and Mr Eason said it was still the most effective solution.

"1080 is a tool that we need for a while to come and it's not just sitting there as is, it's being increasingly used cleverly and cunningly in the smarter baits and we are also targeting it to improve nesting successes." 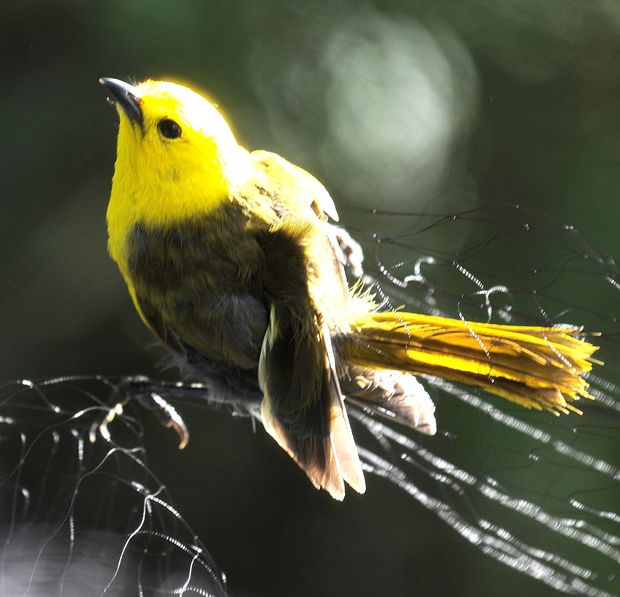 After monitoring the nests of several at-risk birds such as the mohua after last year's 1080 drop, DoC found nesting rates had tripled. Photo: DOC

But Tricia Cheel, who is part of a group against 1080, said community groups were the best way to deal with pests and 1080 was being used as an easy fix.

"There's been groups of people who have shown time and time again that ground based operations are just as effective, if not more so, and they don't do the damage that 1080 does, but they're just being pushed aside and their plans and their schedules are being ignored." 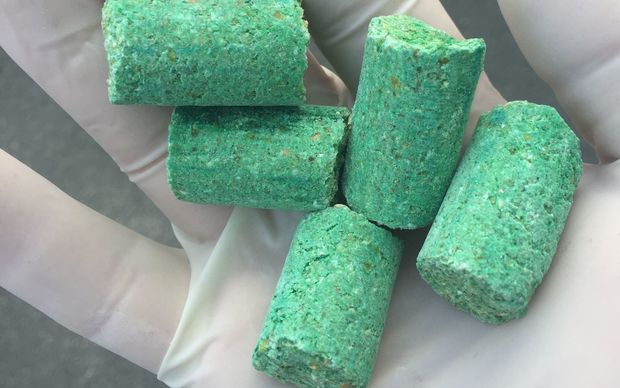 Anti-1080 group said it was being used as an 'easy fix'. Photo: Supplied

Landcare Research Wildlife Ecologist John Innes said he would like to see more monitoring of the long-term effect of 1080.

"The longest programme of monitoring, for say birds, is two to four years; two years for aerial operations and four years for ground operations. And that's definitely not long enough, that's just following one 1080 drop."

He was pleased that DoC was starting to look at the long-term impact of the pesticide.