A controversial year-long 1080 pest control programme dubbed Battle for the Birds has been dubbed a big success by the Department of Conservation - despite the deaths of three native birds.

It said it had completed 25 aerial 1080 drops in the past four months.

The programme was aimed at an explosion in the rat population, caused by a beech mast, where trees produce extra seeds. 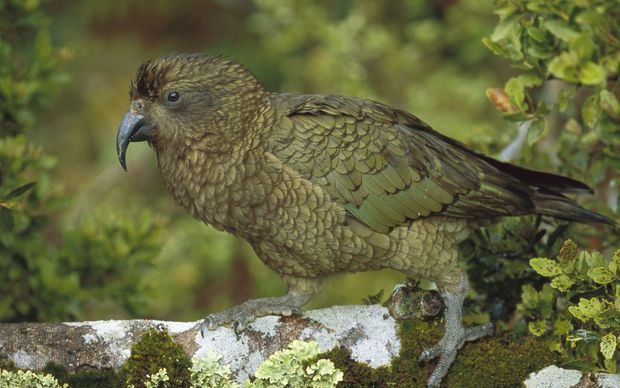 However, he said three of the 43 kea DoC tracked died from 1080 poisoning.

Mr Slater said the loss of the birds was outweighed by the need to protect the whole population.

Meanwhile, a West Coast environmental group has questioned DoC's contention that the 1080 drop has been a success.

Spokesperson for Kumara Environmental Action Nicky Calcott questioned how the department could be calling the programme a success when it has only been a year and has killed native birds.

The department indicated it would consider another 1080 programme of this scale in future beech masts.