Protesters are camping outside Department of Conservation offices in the Nelson- Tasman region over an aerial 1080 poison drop in the Kahurangi National Park. 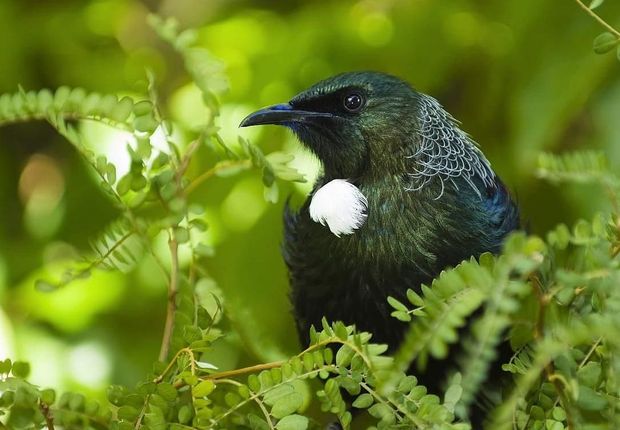 Campaigners are focusing their efforts at the Takaka office, but supporters have also gathered at offices in other parts of the region today.

The group is protesting against DOC's aerial 1080 drop of Kahurangi National Park, which is being carried out as part of its Battle for our Birds programme to protect native species from rat and stoat plagues.

Monitoring has shown rat levels have climbed to extremely high levels in the park and the poison will be dropped over an area of 270,000 hectares.

"We have relic populations in Kahurangi of long-tailed bats, relic populations of whio, kaka, the great spotted kiwi, there's a huge diversity of native land snails of which rats are a predator, that will basically be having a big step down.

"All of the extinction events that we see in New Zealand these days, the declines are not a long gradual decline, they are a stepped decline and it's years like this when they take a big step down.

"So if we do nothing, we are basically saying okay we are accepting the loss of this biodiversity and that's not an option to the department." 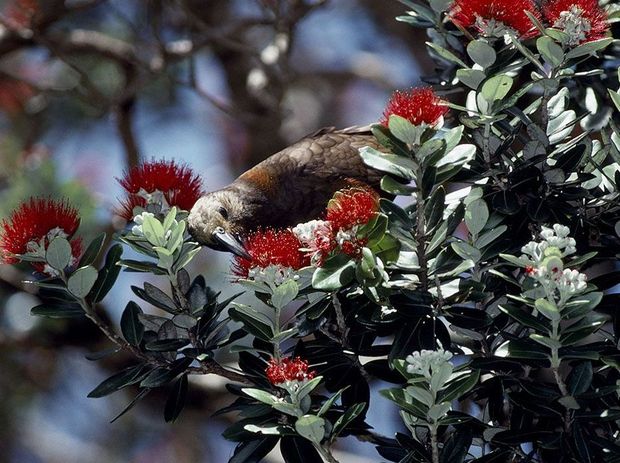 The kaka is also prey to rats and stoats Photo: PHOTO NZ

But protest organiser and anti-1080 campaigner Jim Hilton said the evidence is wrong.

"Look, my background's in science. I've got a zoology degree, this is my subject. There is no need to control these pests at all. They've got the science wrong.

"The reason we kill rats, stoats, possum, deer in a national park is political, it's certainly not scientific. Rats have been here for 800 years and the birdlife has been absolutely splendid with rats."