Yesterday was the last day of 2015 that New Zealanders were able to buy fireworks. By this time next year, could they be commemorating Parihaka Day rather than Guy Fawkes Day? 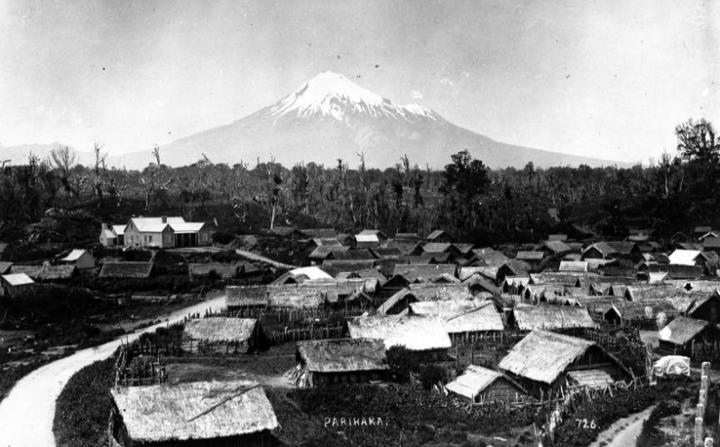 Hundreds, if not thousands, of New Zealanders are hoping so - #Parihaka has been trending on Twitter, while RNZ's Facebook comments have been alight with fervent expressions of support.

While many New Zealanders marked last night by lighting fireworks in recognition of the failed Gunpowder Plot to blow up the House of Lords in 1605, a far smaller number commemorated an event much closer to home.

On 5 November in 1881, about 1500 colonial troops marched on Parihaka, plundered the settlement and arrested and exiled prophets Tohu Kakahi and Te Whiti o Rongomai, leaders of a passive resistance movement to land confiscations - some think that is what New Zealanders should be remembering. 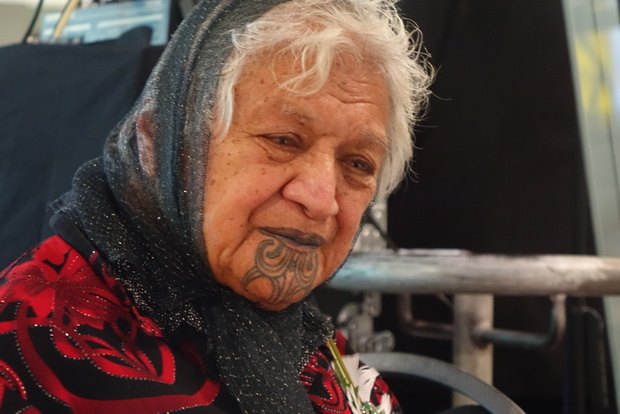 Whero Oterangi Bailey's great grandfather was one of the men the Crown imprisoned in the South Island after sacking Parihaka. Photo: RNZ / Robin Martin

"This is a fantastic idea... Meld the two into a celebration of peaceful protest," wrote Karea Ngahere, while Emily Vincent wanted the fireworks scrapped and the celebration changed.

"Yes please!!! Not only an end to awful, horse-frightening fireworks but marking a date that actually means something to our history and needs acknowledgement."

Jeanette Campbell agreed that it was worth pushing to celebrate something of meaning to New Zealanders: "Why are we celebrating something that happened hundreds of years ago in a country far away, when there's things to celebrate here."

Voices of dissent were relatively few, though they made their feelings known on social media.

@rnz_news Perhaps we should get rid of Christmas, Easter, & ANZAC day as well? They all happened a long way away in foreign countries #Twits

But Guy Fawkes Day is barely commemorated in New Zealand.

It isn't officially observed by any government department, and even legislation about fireworks sales does not make it clear why the dates have been chosen.

And some people don't appear to understand or care why we let off fireworks in early November. They are simply pleased to have the chance to let off a few bangers.

My girl just told me its "gay fox" season..... Saying something about fireworks.. I knew she meant Guy Fawkes but I'm still slightly scared.

Recognising it in a meaningful way

So what do #Parihaka supporters want - and what's the best way for them to get it?

The date isn't a public holiday, so calling for it to become one would require a significant law change - though many people would probably appreciate an extra day off in early summer.

Go on. Move Labour Day back into September, then have 5 November as an actual public holiday (Parihaka Day). https://t.co/UMU3RXd7Rj

Still, a 2012 petition to have it recognised as a public holiday as Parihaka Day failed to gain traction, despite being presented to parliament.

Other proposed commemorative public holidays have similarly failed to meet the mark: Maori Language Commission CEO Haami Piripi called to have Matariki celebrated as a public holiday in 2006, while the Green Party proposed an annual Sir Edmund Hillary day in 2008. Neither made it into legislation.

But Marama Fox's current bill wants the day to be recognised and commemorated, and is not calling for it to be a day off work.

Our goal is for our history to live on so our tamariki mokopuna know their past. Parihaka day - YES/NZ Commemorative Days - Yes

In general, those sorts of commemorative days are not protected by law in New Zealand, though particular groups do make a point of remembering days that are special to them. 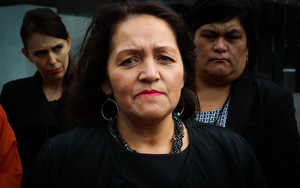 Maori Language Week receives considerable funding and support every year from a variety of government organisations, while Navy personnel recognise Trafalgar Day, and some city councils join with their local RSAs on Armistice Day.

None of these dates have any mention in the law, however, which might require legislative change to have official recognition outside of being a Public Holiday.

The change might have to be a grassroots one, and is unlikely to be locked in law, but that doesn't make it any less meaningful. The easiest way to make 5 November Parihaka Peace Day may simply be to declare, unofficially, that it is - and hope that others follow suit.

But in the meantime, Mrs Fox is hoping the government backs the bill.

"It would be an easy step to take, and I think they should support it," she said.