A pain medicine specialist says a move to ban medicines containing codeine from over-the-counter sales in Australia is a red alert to New Zealand. 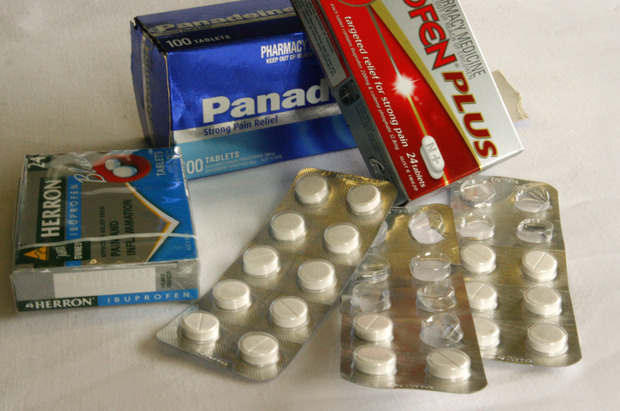 Australia's medicines regulator, the Therapeutics Goods Administration, has recommended that over-the-counter pain relievers like Panadeine and Nurofen Plus that contain codeine become prescription-only.

A final decision is expected in November.

The Faculty of Pain Medicine of the Australian and New Zealand College of Anaesthetists dean Professor Ted Shipton said codeine was a weak opiate that could be addictive and harmful, especially to young children.

"Codeine metabolises into morphine, so people can get addicted to it very easily," he said.

He said the New Zealand regulator Medsafe would soon have to evaluate its regulation of the drug.

"It is a red alert warning to this country to look into what is happening with codeine," he said.

"We'd have to look at our figures and our codeine overdoses and those who are admitted to hospital."

Earlier this year, one of the faculty's Australian-based board members, Professor Stephan Schug, warned of the drug's dangers.

"My last patient told me that after work he goes to four pharmacies and gets 20 lots of tablets," said Prof Schug, who was also director of pain medicine at Royal Perth Hospital.

"Not having them listed as prescription-only is more or less failing to protect the Australian community from these harmful side-effects, particularly as their analgesic benefit is very limited.

"You are actually exposing these patients to the risk of liver toxicity with paracetamol due to overdose, and to stomach ulcers and renal failure with ibuprofen combinations.

"We work in intensive care and see the catastrophic consequences of these drugs."