A chief medical officer says levels of codeine addiction in the country are much higher than they appear, as many users go to great lengths to hide it. 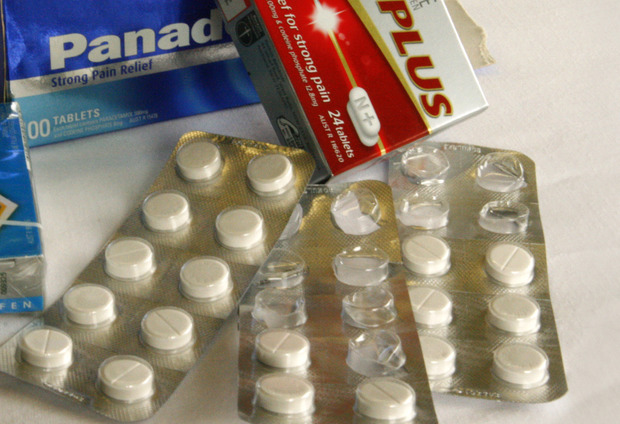 Pain specialists with the Australian and New Zealand College of Anaesthetists want an end to over the-counter sales of painkillers containing codeine, which they say are addictive, ineffective and dangerous.

They want the Therapeutic Goods Administration (TGA) to classify all products with codeine as prescription-only.

The cut-off date for submissions to the TGA on the proposal is 7 May.

Royal Perth Hospital pain medicine director Professor Stephan Shug, who is one of those asking for an end to over-the-counter sales, told AAP that a low amount of codeine - a weak opiate - was commonly added to paracetamol or ibuprofen.

But, he said, many addicts took numerous tablets a day, well over recommended doses, resulting in liver, renal and kidney failures, gastrointestinal harm and internal bleeding.

He said people would still be able to buy effective over-the-counter painkillers which did not contain codeine.

Paracetamol and ibuprofen by themselves would not be affected by the ban.

"They're quite secretive about their addiction to codeine," he said.

"When they get to hospitals with complications such as bleeding of the stomach, a number of them don't even admit to excess use of these drugs, even when they're facing surgery."

Medsafe said it had not been told of concerns about the medicines.