New Zealand composer Andrew Baldwin is one of six winners in a competition to write songs to commemorate the 100th anniversary of the Gallipoli Campaign. 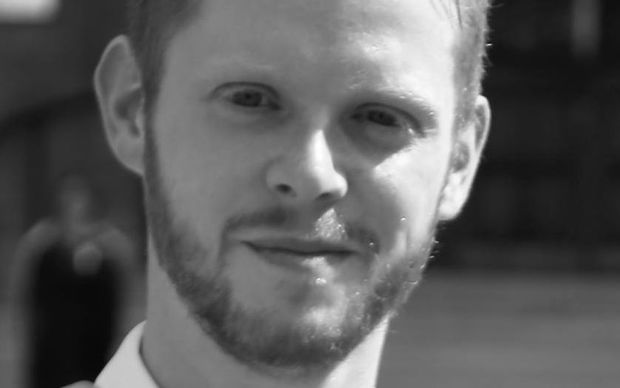 Mr Baldwin was one of 124 people who entered the competition organised jointly by the radio stations - ABC Classic FM and Radio New Zealand Concert.

The other winners were from Australia.

Ms Mead said the winning songs showed compassion and empathy and had high-levels of artistry.

Each of the six winning composers received a prize of $5000.

About 13,000 New Zealanders and 50,000 Australians served at Gallipoli, during World War One.

During the the campaign 2721 New Zealanders and 8709 Australians were killed over eight months.

ANZAC Day next year marks the centenary of the landing of the soldiers on the Gallipoli Peninsula.