A five-year investigation of the Gallipoli battlefield has been completed. 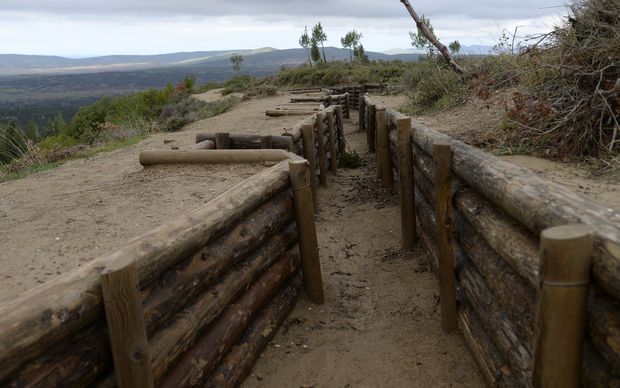 Archaeologists, historians, and researchers from Turkey, Australia and New Zealand began surveying the Anzac battlefield in 2009 to record the state of the landscape.

A book and exhibition displaying some of the group's findings will be launched next year in addition to a Government report. 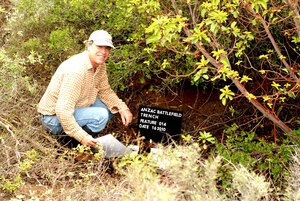 New Zealand's representative, Ian McGibbon, said many books on Gallipoli focused on the soldiers' experience but this book had a different approach.

"We're looking at who created the trenches, why were they put into these positions, and focusing very much on what's there on the ground."

Mr McGibbon said the researchers formed a close bond and he hoped there would be more projects based in Gallipoli in the future.