A group of national memorial forests is being planned for the Coromandel to commemorate those who died in the First World War. 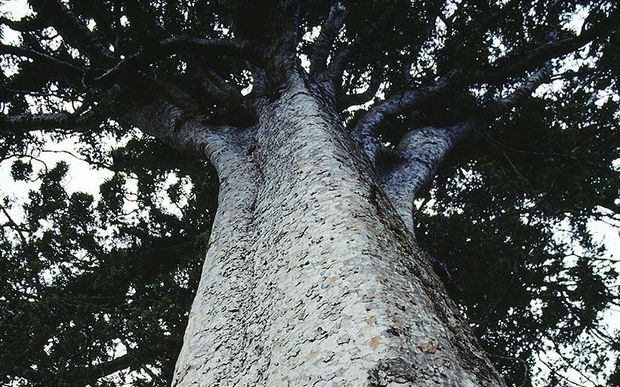 The plan includes forests to commemorate particular events as well as a general memorial to the fallen. Photo: PHOTO NZ

The plan involves five separate native forests on various parts of the Coromandel Peninsula to commemorate particular events such as Gallipoli and battles such as Passchendaele and the Somme. One forest would be a general memorial to the fallen.

Thames-Coromandel District Mayor Glenn Leach said living memorials were a fitting way to remember the fallen and would become a legacy for future generations.

Mr Leach said he hoped the five memorial forests would be planted and completed by the centenary of Armistice Day on 11 November in 2018.

He said he was confident of support from DoC, Kauri-2000 and local community boards.