Australia and Papua New Guinea are holding services to commemorate the First World War battles and events in New Britain 100 years ago.

Services in Kokopo and Rabaul are today marking the Battle of Bita Paka, and on Sunday the loss of the Royal Australian Navy submarine, the HMAS AE1.

At the outbreak of the wa, Germany administered several territories in the Pacific.

On September 11th 1914, Australian troops landed in Rabaul to search for and destroy German radio stations.

At Bita Paka, a patrol of 25 Australians encountered a composite force of German reservists and New Guinean police.

Six Australians, one German and 30 New Guinean police died in this action. 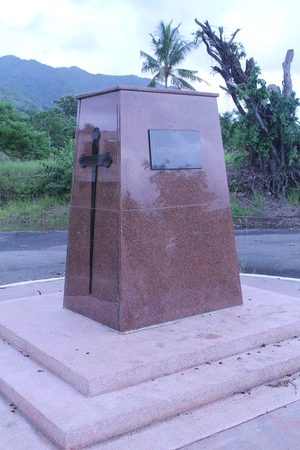 The Royal Australian Navy's first submarine, the AE1, disappeared on September the 14th after last being seen off Duke of York Island in St George's Channel.

No trace of the AE1 or her crew of 35 have been found. It has been presumed that it struck a coral reef and sank.