The RSA is opposing the planned site of the country's first memorial park to wartime conscientious objectors.

The park proposed by the Archibald Baxter Trust as part of WWI centenary commemorations is planned for a triangle of land on Dunedin's Anzac Avenue.

Dunedin man Archibald Baxter and 13 other objectors were sent to the front line in France, tied to posts in the open, and forced into bombarded trenches.

New Zealand has 450 memorials to the men and women who served in WWI but none to those who would not. 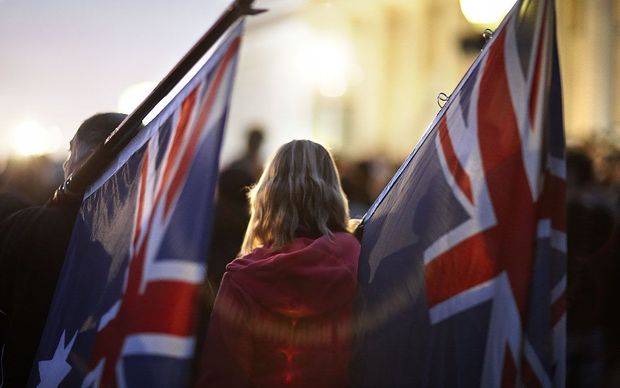 The chairman of the newly formed trust, Kevin Clements, said it had found a good place for one, on an overlooked park in Dunedin.

"All of the elm trees on the avenue were planted in honour of those who fell in the first and second world wars, and this is a piece of vacant land which has a beautiful tree in it. We thought it would be a convenient spot to commemorate those who chose an alternative path.

"It's named after the Australian and New Zealand Army Corps and it is there to commemorate those soldiers that fought so we would appreciate if the memorial was located elsewhere."

Ms Glover said the RSA hoped a compromise site can be found.

Jock Phillips, the general editor of online encyclopaedia Te Ara - said he hoped so too, because New Zealanders are ready to recognise all the many experiences and sufferings of that great war.

"The point about a memorial is to raise conciousness. It's a mechanism to tap into memory and get people to ask questions.

"I think it would be a very good idea to have a memorial to Archibald Baxter because it's an important, and a terrifying, story."

The Archibald Baxter Trust said it was happy to discuss the site with the RSA, but said no-one should have a monopoly on the Anzac story.