Under the French town of Arras lies a network of tunnels, largely built by New Zealanders during World War I. 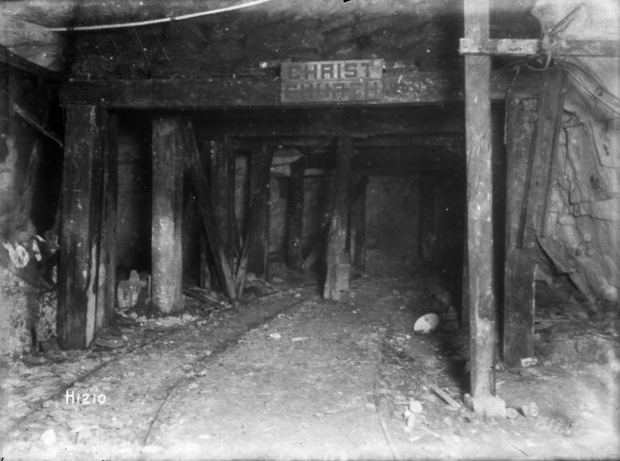 The men from the New Zealand Tunnelling Company were the first from this country to arrive on the Western Front.

Their contribution will be recognised in Wellington this weekend with the opening of a new tunnel under the planned Memorial Park.

Work on the Buckle Street underpass is almost complete, and when it opens for a public viewing on Saturday, it will be known as the Arras Tunnel in honour of the 446 New Zealanders sent to France to dig out the complex system.

Ninety-year-old Thomas Kiely's father was one of them. He said he was grateful to see his father's efforts noted, albeit 100 years later.

"Most of the emphasis on armed forces is centred around Anzac, Gallipoli, France, and so on," he says. "There has not been, I don't think, enough publicity or attention as far as these tunnellers were concerned."

Mr Kiely will lay a wreath at the tunnel's opening on Saturday - and next to him will be Richard Martin, whose father also went to Arras.

He said the family did not talk much about the war, but his father did have a couple of stories from France. 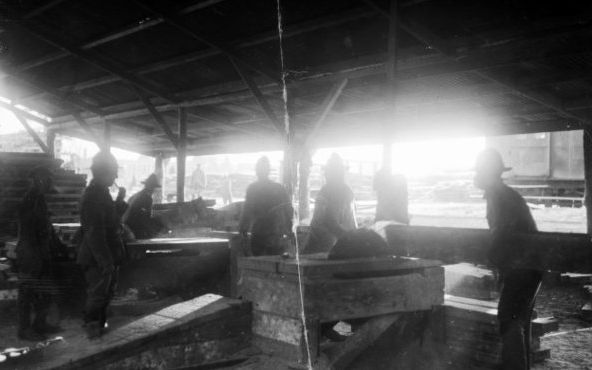 "I think the biggest highlight was when they were tunnelling and they broke into a wine cellar. They stayed there for a week," he joked. "I don't think they were particularly recognised more than anyone else when they came back from the war."

Wellingtonian Prue Langbein had two relatives in the Tunnelling Company, both civil engineers. Her grandfather Frederick Langbein went with the last reinforcement in 1917 and would have been involved in building the Havrincourt Bridge, the longest self-supporting bridge erected during World War One.

Her great uncle Norman Thompson enlisted in 1915. When Ms Langbein made the trip to the real Arras Tunnels in France last year she managed to find his name written on the wall.

The New Zealand Tunnelling Company left Arras in July of 1918 - and at least 40 of its members didn't come home.

The caverns were shut after World War II and were not rediscovered until 1990. They now make up part of a museum.

The diggers' descendants hope when the new Arras Tunnel opens to traffic on Monday, those travelling through it spare a thought for its namesake 19,000km away.