South Auckland residents worried at the impact of another liquor store on their community say they are being ignored and a law change meant to help them fight against new ones opening is failing. 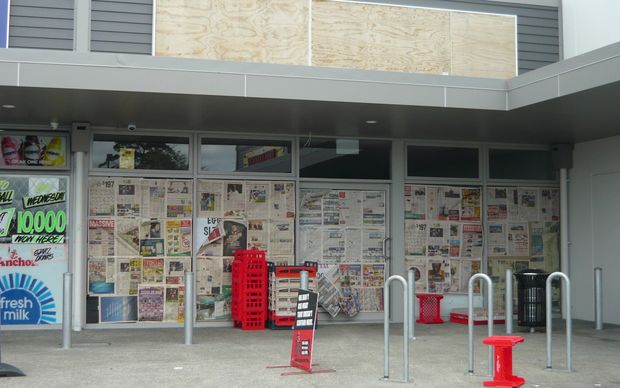 The site of the wine shop. It will not be allowed to sell single shots and must close between 3pm and 4pm on schooldays. Photo: RNZ / Lauren Baker

A petition with more than 800 signatures, police, schools and local health groups all objected to an application for a new wine shop in the Clendon area of Manurewa, saying it would cause yet more harm to an area already drowning in shops selling alcohol. The application has been approved.

Nogi Head has lived in Clendon for 30 years and taken part in protests against the last three local liquor licence applications. She formally objected the latest one too and says even changes in legislation have not made difference.

"It is just a farce. The people of Clendon, the community of Clendon are still not being heard. The permit has been given. Where is our voice? Where is the justice?"

One of the aims of the Sale and Supply of Alcohol Act 2012 is to ensure that local people have a say in alcohol-related decisions and that their views are taken into account.

But the chair of the Manurewa Local Board, Angela Dalton, said it looks like the District Licensing Committees who make the decisions favour the applicants.

"I can only think that it comes down to how it's (the Act) being interpreted. Weight was given to the applicant, weight hasn't been given to the community. This was an opportunity for the community to be heard."

The licence for the wine store has been granted with some conditions, including not selling single shots and closing between 3pm and 4pm each school day.

"I think it's a joke. This is not about kids being exposed to the ability to buy alcohol. It's about the fact that's it's in the community, another outlet for our parents to misuse the limited funds that they have for their weekly budget."

Local Government New Zealand president Lawrence Yule said the change in law was not as strong as people hoped, so councils are having to create Local Alcohol Policies. 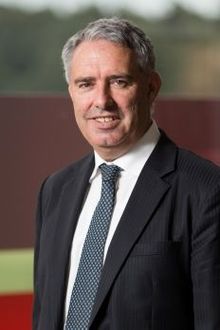 "There is a gap at the moment. People who are applying in the meantime are effectively getting through the cracks.

"Most councils in New Zealand would be moving to firm up the position on off-licences as opposed to what the central government legislation said."

In its decision on the Manurewa application, the District Licencing Committee says the objectors were obviously very passionate about their community and extremely concerned about the impact of alcohol on local youths.

However, it says their evidence was too general and not specific enough. It noted concern about one of the organisers of the petition, who appeared to work as security at a Super Liquor just round the corner from the new proposed shop.

The manager of Alcohol Licencing at Auckland Council, Rob Abbott, said it was the quality, not quantity of objections that counted and there must be evidence to support arguments.

"You can't just say say, 'I don't want another bottle store in my area' - you've got to say why you don't want it and how the applicant doesn't meet that criteria.

"The onus is still on the applicant to prove this isn't going to be detrimental to the community but if the community want to actually object, they have to come up with reasons not just emotions."

Opponents of the new liquor store have until 1 December to lodge an appeal.

Meanwhile, Auckland councillors are now deliberating the 2688 written submissions on the city's proposed Local Alcohol Policy, expected to continue into early next year.