The police are proposing a six-year ban on any new bars and bottle stores in central Auckland and other regional hot-spots.

The push is detailed in a police submission to the Auckland Council on its region-wide draft Local Alcohol Policy in which officers say there is real evidence every night of the week of the escalating harm from late night drinking. They say it is crucial the council help make an environment that won't lead to more deaths, assaults and serious injuries. 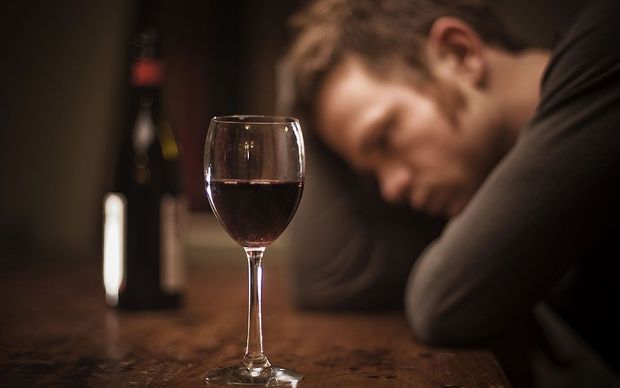 As a minimum, police want a freeze on the number of liquor licences in some areas. But they would rather have a sinking lid policy, under which no new licences are given even if other bars or shops close down.

Councils are able to come up with their own ways of controlling alcohol under the Sale and Supply of Alcohol Act passed in 2012.

Auckland Council wants to restrict access to alcohol in the city and make central bars close at 3am by default - but an almost 30-page police submission obtained by Radio New Zealand is demanding more be done.

"While the police accept it is necessary to have a vibrant city and economy, it is clear the Act was enacted to try and reduce some of the unnecessary and preventable harm caused by alcohol in the community," the submission said.

Places where alcohol can be sold in Auckland are split in the council plans to two main areas - with an overlapping group of risky areas in between, called priority overlay areas.

Police want more priority overlay areas than the plans provide for, and to clamp down on new bars and bottle stores.

"Police submit the entire CBD should be a priority overlay area where there should be a freeze on the number of both on and off licences for six years in order to reduce the high stress areas that exist now, and to prevent further high stress areas from being created just down the road through displacement."

On-licences are used by the likes of bars and restaurants while off-licences are needed for bottle stores, wine shops and supermarkets. The council was already proposing a two-year freeze for new off-licences in the central city and the priority overlay areas.

The police submission is making clear their belief that the number of licenced premises in the central city is already at a point where there is a negative and harmful effect on the community, and that the Local Alcohol Policy does little to limit the current levels of harm.

District commander Superintendent Mike Clement said it was crucial to try to change the drinking culture and the Local Alchol Policy provided a chance to do so. "I think it's the opportunity of a generation," he told Radio New Zealand's Morning Report programme.

The police submission also says officers don't like council plans to allow some bars to open beyond 3am.

"The bars that are allowed to stay open later will also become crime attractors and the longer hours of drinking will lead to higher levels of intoxication, and as a result there will be more harm in the licenced premises, on the streets and in the home."

Police say the Auckland Council plans are wrong to focus on "rewarding best practice operators" by giving them trial extensions, arguing that even they contribute to harm, increase levels of intoxication and attract crime.

Superintendent Clement says time extensions could allow drinking over 22.5 hours of the day. "It's the very place we've come from ... in my opinion, that provision is perverse. I think it's suggesting a good operator can responsibly provide alcohol to an already intoxicated person and that just does not work."

There's also lingering concern about split closing times between suburbs. The police maintain their position that there will be alcohol-related harm caused by movements between bars both on foot and on the roads, and are calling for a 1am "one-way door" policy.

They say the central city should be the area with the most alcohol restrictions, and not where alcohol-fuelled harm is "deemed acceptable".

Hospitality New Zealand spokesman Russell Gray described the police proposals as disappointing and draconian. He said police should be focusing their efforts on the very few trouble-makers.

What the council is proposing

What the police want instead 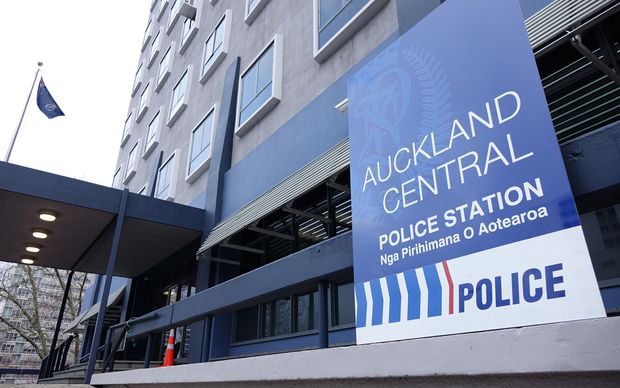