Local Board members in South Auckland say they expect to see a drop in the number of local liquor stores, as they help the public to fight against licensees.

The Otara-Papatoetoe Board is educating its members, and community groups, in licensing law, helping them to formally object to new and continued alcohol licence applications. 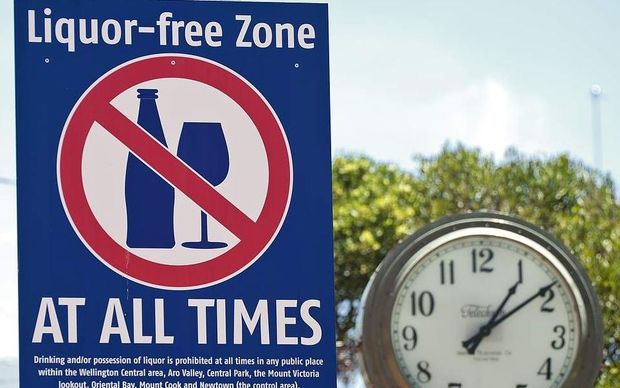 They said even if an application is approved, they are pushing for far tighter conditions on the sale of alcohol.

Board member, and community development portfolio holder, Mary Gush, said there are too many liquor stores in South Auckland.

"There's been a proliferation of alcohol outlets, and five or six outlets within a couple of kilometres in residential areas, is really just not acceptable."

Otara-Papatoetoe's chair, said local boards have only recently been able to fight back.

Efeso Collins said they had to petition Auckland Council for the legal authority to lodge objections to local alcohol licenses, and were only granted this power late last month.

He said before then, boards were frozen out, with strict rules followed.

"(They) enforced some interesting rules around how people objecting needed to live within 100m of the site in that community, and we're all local board members but not necessarily within 100m of that site. In my opinion it just got a little bit pedantic."

Now legal training is underway for local board staff, and local community groups are being taught how to lodge objections and give evidence at hearings.

The Otara-Papatoetoe Local Board has made five objections to alcohol off-licence renewal applications.

It has not succeeded in any of them, but has managed to impose extra conditions on the applications.

Board member Lotu Fuli, said they're connected to areas of concern, such as stopping so-called "single sales."

Other conditions include not allowing uniformed children in the shops, and reducing the visibility of alcohol on the shopfloor.

Ms Fuli said in the long run - the number of liquor stores will drop, not just because the area will not be seen as a soft target for licensees, but also because stores that do not stick to their conditions, could be shut down.

It is hoped these conditions will filter through to Auckland Council's Local Alcohol Policy, and that there could even be national implications, if the licence application involves a supermarket chain.