Today marks four years since Canterbury was hit by a 7.1 magnitude earthquake - the start of a a quake sequence which devastated the area and changed people's lives. 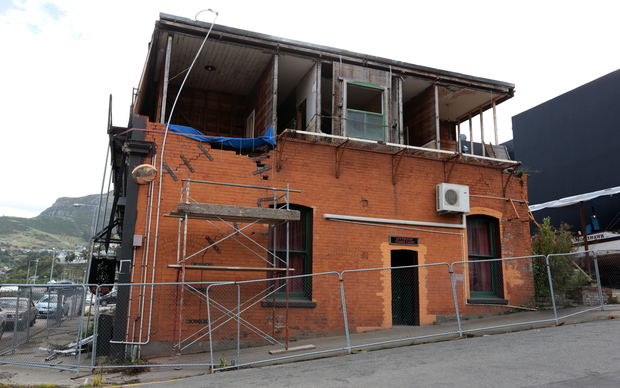 No one died in the 4 September quake but just over six months later, on 22 February 2011, a magnitude 6.3 quake hit. That one claimed 185 lives and left many with life-long injuries.

While many people's lives have returned to much as they were before the quakes, some still have a long way to go.

Southshore resident Victoria McKinnon said when the earthquake hit at 4.35am on 4 September, she simply could not believe what was happening.

"I almost got shunted out of bed. We had a flatmate at the time and she came running up the hallway and was getting shunted from side to side and almost didn't make it up the hallway," Ms McKinnon said.

"We left very quickly because we were worried about a tsunami, so we spent the day in a haze in our pyjamas."

Mrs McKinnon's suburb was one of many which has been completely transformed by the earthquakes. 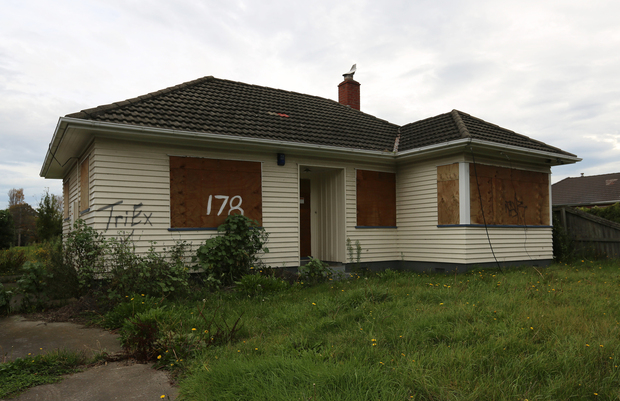 Southshore Residents Association chair Bill Simpson said about 150 homes were red-zoned due to land damage, and another 50 or so were so badly affected they had to be demolished.

The suburb went from the healthy number of about 700 households, down to about 500, which had made a huge difference to the dynamics of the area.

Like almost 10,000 others across Canterbury, Mrs McKinnon is still waiting for earthquake repairs to start on her home.

She still did not know if the house would be rebuilt or just repaired, despite six or seven assessments, she said.

It had got to the point where she had to laugh about the situation to avoid going mad.

"The first few years I probably did obsess about it a bit too much, and I let it get to me, but now you have to just take it is it comes, because it's not worth the stress." 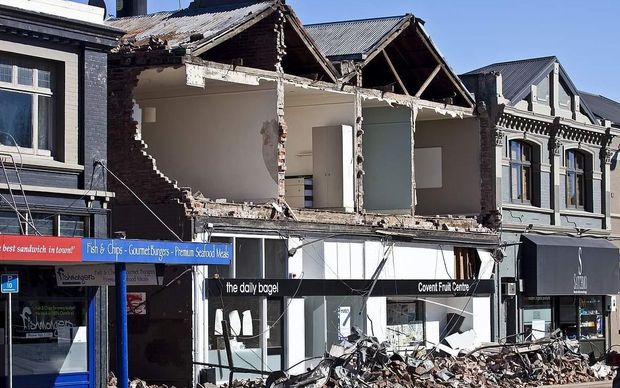 Leanne Curtis, from community advocacy group Cancern, said there was a lot of progress in Christchurch but much of that had been focused on the central city and the grand anchor projects.

Many people felt stuck, with no little or progress being made on getting their homes fixed.

"So for those people, the progress that is happening is really either irrelevant to them, because it doesn't impact on them in their home, or it's just not visible," she said.

Mrs Curtis said 4 September was a big marker for people of when it all started and, for some, it was the point when people felt they stopped being able to make choices, be in control or trust people.

"It'll be a difficult day for some people," Mrs Curtis said.

Kaiapoi, just north of Christchurch, was badly damaged in the September earthquake, with extensive liquefaction and damage to buildings and land.

About 20 percent of the town was red zoned, and most of that land has been cleared.

Waimakariri Mayor David Ayers said the community was being asked to put forward ideas for what should happen on the abandoned land, and ideas included dog parks, walking areas, edible areas and amphitheatres.

"Its quite a long list, and all really positive."

Mr Ayers hoped work would start by next year on getting some of those projects under way. 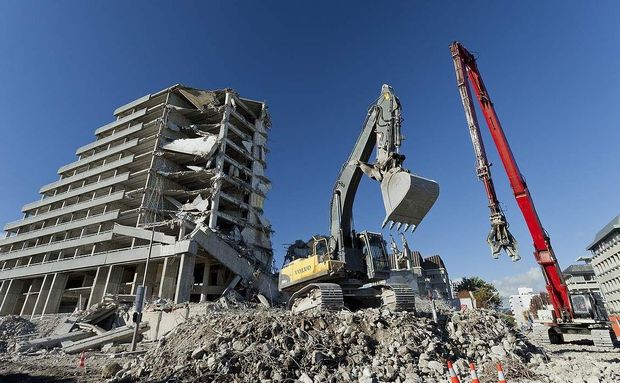