Construction companies in Christchurch are facing heat from homeowners over allegations of substandard repairs - but they say the problems are out of their hands.

Lawyers and homeowners told Radio New Zealand last week shoddy repairs will likely lead to a crisis on the same scale as the leaky buildings crisis in the future. 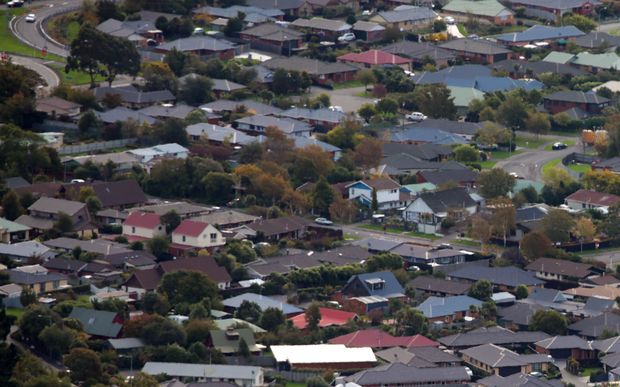 But builders say the quality of repair work being done is no longer up to them.

"The big difference with the environment that we're in at the moment is the number of parties has changed and the drivers and the expectations of each party has changed quite substantially," he said.

Nowadays, the insurance company representative, or Project Management Office (PMO), acts on behalf of the insurer and, instead of the homeowner, it is now the client construction companies such as Corbel are answerable to.

"That in itself kind of expands out into a whole lot of other stuff that I think is causing a lot of the frustration in the rebuild at the moment."

Who holds the purse strings?

But Cam Preston, a chartered accountant who's battling his own insurer, said insurance companies were paying out as many home owners as they could so, in reality, it was the home owners who still held the purse strings.

"There's definitely a huge amount of pressure in the construction industry but I would say that that pressure is more than likely coming from home owners that have been cash settled and now are instructing the construction companies directly.

"That's not to say that there aren't some instructions coming from the insurance companies but the vast majority are cash-settled homeowners."

Homeowner Melanie Tobeck said her West Melton house had already had about $200,000 spent on its repairs - but they had failed and it needed another $400,000 spent to bring it back to its pre-quake standard.

She wanted to see an independent PMO created to audit the work being carried out by insurance companies' contractors.

"How I've often looked at this, either the council needs further powers or broader powers, or you need an independent PMO to do that auditing across the top for quality," she said.

"So the PMO is usually associated so closely with the insurer that they're not independent."

Insurance lawyer Duncan Webb said despite the confusion over who was in charge of home repairs, one thing remained clear - the obligation to ensure all building work was code compliant lay with the home owner, not the insurer or building contractor.