If you are like some of the RNZ team who have found themselves indoors more than usual, you may want to try your hand, or hands, at some games.

We've compiled a list of video games playable across a multitude of devices to keep you entertained during the lockdown. 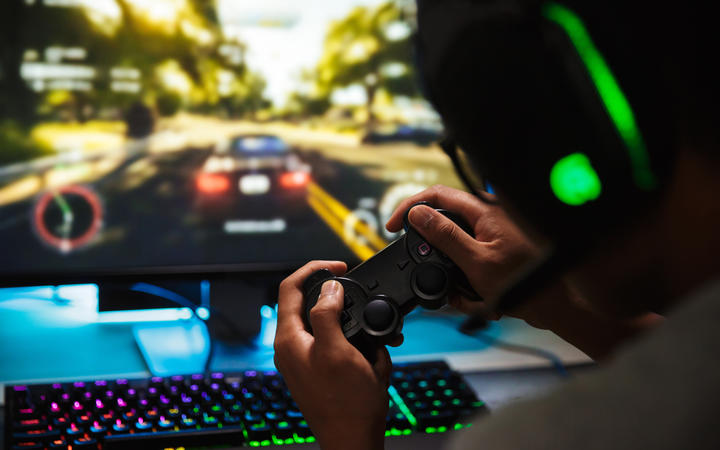 In these times of uncertainty and fear, Nintendo blessed us with a great comfort. My island has become an escape from everything Covid-19 related.

Although Bunny Day and the lead up to it proved to be a bit of a nightmare, Animal Crossing New Horizons is the most peaceful game I've experienced since, well, Animal Crossing New Leaf. A daily routine of tending flowers, planting in the orchard, chatting with my villagers, crafting furniture, and fishing by the river brings me much joy.

The game has also proved to be a hit on social media and visiting other friend's islands, or hosting them, is a lot of fun.

If you find yourself without a Nintendo Switch, I can also recommend Stardew Valley (on all platforms, including PC) which has a similar vibe, but with more focus on farming.

I can't think of another game that would be as much an opposite to Animal Crossing New Horizons than Doom Eternal. It's incredibly fast, stressful, and gory. The pace is literally eye watering because you'll find yourself unable to blink.

Doom Eternal took the previous game from 2016 and notched everything up by 100. The heavy metal soundtrack is a perfect match to this very metal first person shooter. Just be warned, it is very violent.

Being in lockdown with four adults, I can't simply create a mini-isolation room and play Animal Crossing or Doom Eternal all day.

Lacking any other tabletop game, chess has become a mainstay in the evenings.

It may be almost a decade old but exploring Skyrim never gets tiresome. From delving deep into Nordic dungeons to confronting dragons on mountain tops, Skyrim still offers a fantasy world like none other. 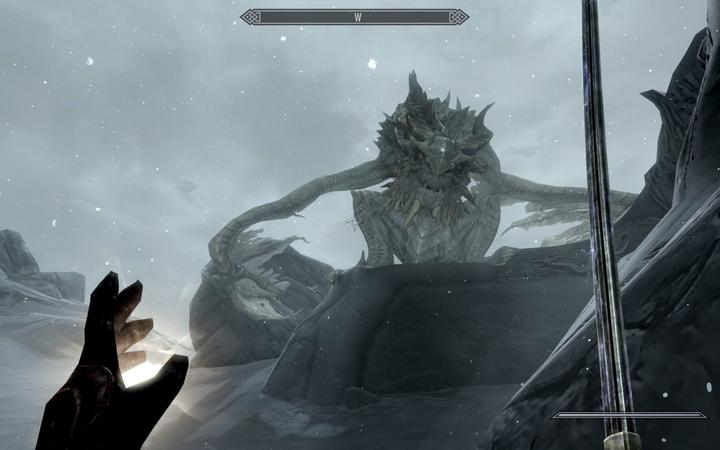 A screengrab of the game Skyrim. Photo: Supplied / Logan Church

The land is dotted with diverse cities and towns filled with unique people, while the forests and tundras are teeming with wildlife, monsters and endless opportunities for exploration.

A main story line guides the player - whose character is the Dragonborn - on an epic quest to defeat Alduin, a dragon who is raising other dragons from the dead. But perhaps the best aspect of the game is that it is possible to spend hours in this game without even touching the main story line, with countless other quests in complete and places to explore.

Every play through offers something different and a vast modding community keeps the game fresh. Perfect for being stuck inside in the evening.

I wouldn't say this is the best game out there - not in storytelling, at any rate - but it is good for passing the time when you're indoors.

It gives you the chance to explore Egypt in the time of Julius Caesar, with beautiful visuals of the land and its flora and fauna, and even has a 'museum guided tour' mode that lets you learn about the pyramids and their surroundings in a virtual environment without the pressure of gameplay.

Sliding down pyramids, unearthing hidden tombs and protecting the people of Egypt from the cruelty of a Roman conspiracy is all just icing on the cake.

This is one of those deceptively simple games that are perfect for video game beginners and old hands alike.

You are a goose, and you go around a village messing with people's stuff.

The challenge and hilarity of doing so in a variety of different ways - and the ability to honk your victory in the hapless villagers' faces - mean Untitled Goose Game can be at least an afternoon of fun.

Dota 2 is probably the ideal game for being in lockdown.

It requires a lot of attention, a lot of time (to actually get decently good takes an estimated 2000-3000 hours of gameplay), and is entirely free to play, meaning anyone with a semi-decent computer can simply install and start playing.

It is great for those who like the challenge of pitting their wits against others, being one of the most competitive games for esports.

Read this article I wrote about it to get more of an idea of what that all means.

The only people I know still playing this game are my mate's mums.

You see the word 'mindfulness' thrown around a bit, but Candy Crush gives me something better than that, especially in these times. It's a game that requires no skill, and very little brain power. 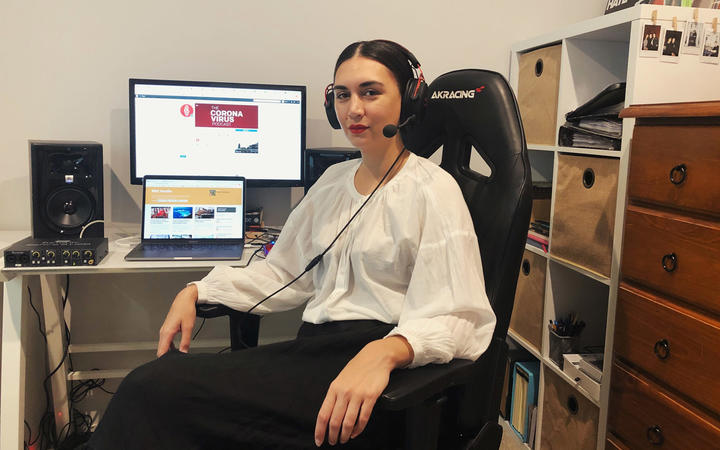 Leilani likes to get fully in the zone when playing Candy Crush. Photo: Copyright 2020. All rights reserved.

In that way it is soothing, an activity that is a black-hole for the mind. An end of the shift, a winding down before bed, a something to do while you listen to something else type activity. You play until your five lives run out. And then you die. Jokes.

And then you go about your day, or night, having had just that tiny bit of mind numbing respite.

Honestly I couldn't think of anything better to do than spend hours living out a childhood dream of driving a tractor, albeit virtually.

Farming Simulator is just as it sounds in the title, you get to live the life of a farmer - sowing, growing and harvesting crops, raring animals and selling animals, buy and sell assets such as machinery and other farms - all while making a bit of cash to create your farming empire.

Couple of pieces of advice for phone users: don't use the highest graphics option - the phone gets hotter and the game becomes a little twitchy, and use the gyro to steer your tractor rather than the touch screen (you'll thank me later).

First off, be aware that this game has an age rating of 18. The reason for that is it's a First Person Shooter (FPS) game that simulates war.

This particular game is free to download on Windows, Playstation and Xbox and is a battle royale format - similar to the world-wide phenomenon Fortnite.

The aim of the game is to eliminate other players whilst collecting equipment that will help you throughout the game. You start off by parachuting in which is pretty cool, then the map progressively shrinks, forcing other players to come into contact with each other until its last man standing.

I've found that you can spend hours playing this without even realising so try keep track of the time.

Available devices: It is free to download on Windows, Playstation and Xbox and requires an internet connection.