The game development industry is charging forward, with earnings last year double those of 2017, mostly from overseas sales. 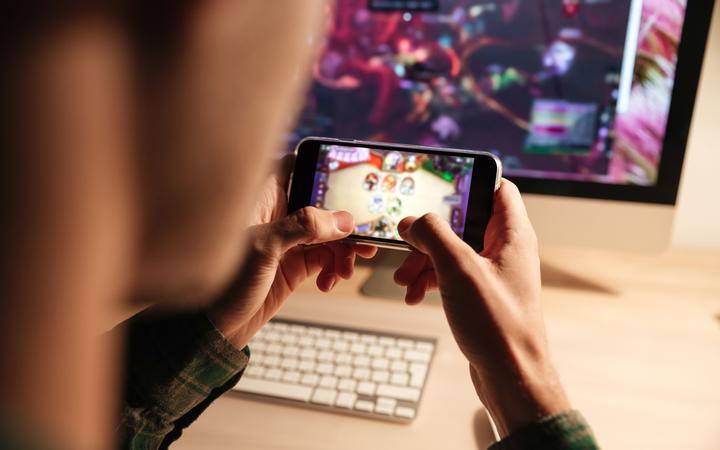 A survey done by the New Zealand Game Developers Association showed companies were creating a broad range of products from games, mobile apps through to augmented reality and educational tools.

"What we really lack at the moment is a pipeline for small and medium studios who are looking to scale up and become those bigger studios, and that's what we really need government support for.

"Ideally, what we'd see is all these small and medium studios becoming big but its just risky without government support."

The survey confirmed growth projections made in the Interactive Aotearoa study published by the Association last year, which showed if the industry continued its 39 percent average annual growth it could be worth a billion dollars by 2025.

But Gray said the industry faced challenges getting there.

"Recruitment is a big challenge... 47 percent of studios came back this year and said that skills shortages were limiting their growth.

"What we really need is senior industry staff because we have all these incredible juniors coming out of education programmes but we need the senior staff to be able to nurture them and help grow that talent... but it's really hard to recruit senior staff here in New Zealand."

The survey found recruitment worries were more prominent than this time last year when only 24 percent of companies reported concern.