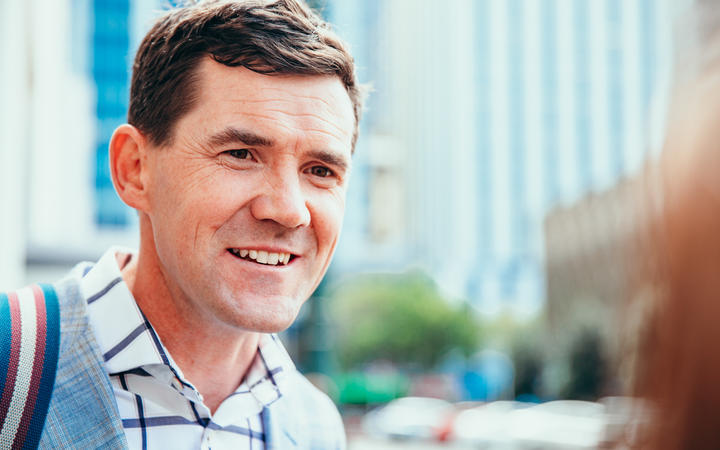 He's applied for a recount after losing the mayoralty in this month's local elections to Mayor-elect Andy Foster by 62 votes.

Today Mr Lester lodged paperwork in the district court - asking for not just a recount - but one done by hand.

Outside the Wellington District Court, Mr Lester told reporters the election cost about a million dollars to run, so it was important to get the right result.

He said it was a "sliding doors" moment for the city, with the potential for the city to end up with a NZ First mayor, referring to Mr Foster's attempt to get into Parliament in 2017, for NZ First, or a Labour mayor with different values.

The recount would include informal or invalid votes, votes where a voter had not indicated a clear preference - or where the vote was invalid for another reason.

A judge could look at those votes, and rule that the intent of the voter is clear - giving that vote to the intended recipient.

Mr Lester said if the informal votes were included - he'd emerge the victor.

"We want to make a strong case they should be included, and could change the result of the election."

Mr Lester's lawyer, Graeme Edgeler, said a manual vote was important, to make sure every vote had been looked at, and to double check the machine used to count votes. 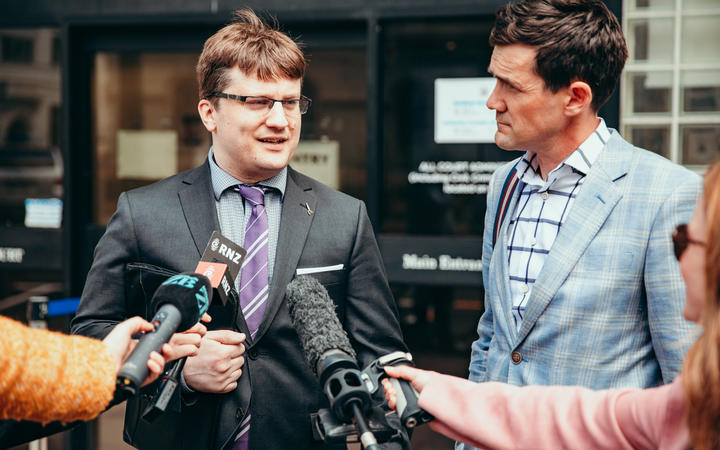 He said the judge could either way.

Mr Edgeler said voter intention was what the judge would try to determine when he looked at the informal votes.

"If you can work out what they intend then you should count their votes if possible, and that's what we're going to try to say to the judge we ought to do here."

Mr Edgeler said the court was likely to get in touch next week to advise the next steps in the process.

Mr Lester had the support of councillor Jill Day - who was his deputy mayor, and will be again if Mr Lester is reinstated.

She said it would be fair to say that Mr Lester was her preferred option, as she had supported him through the campaign.

Ms Day said she knew of a number of councillors who were looking forward to working with Mr Lester again, and those who were deeply involved were not expecting him to lose.

Councillor Diane Calvert was part of the mayoral race, but wouldn't be drawn on who she'd like to see as head of the council table. 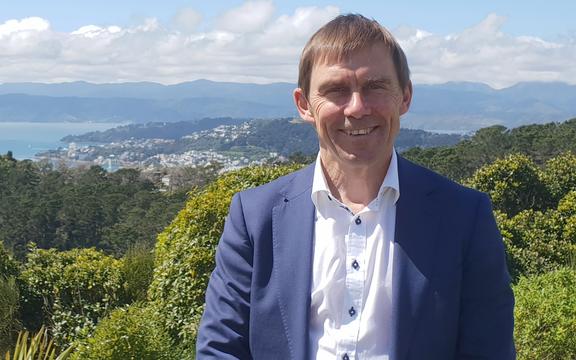 "As long as everyone wants to make Wellington a better place, and we put Wellington first, not the Beehive, then I can accept any outcome."

The cost of a recount is estimated to be about $100,000. Council insurance would cover half, with the rest coming out of ratepayers' pockets.

Mr Foster wouldn't be interviewed, but said in a statement council officers would participate fully in the court process, and in the meantime, he and councillors would get on with the job.

A council spokesperson says the inauguration of the mayor and councillors elect is still going ahead next Wednesday.

In an email to councillors, council chief executive Kevin Lavery said a recount could take some time.

He said it's important the mayor, councillors, and and committees are empowered to make decisions, otherwise he'd be the only one able to make major decisions during that time.

He said it would not be right for him to make any important decisions on his own, so the council and mayor needed to be sworn in.