Andy Foster was elected Wellington by a reduced margin, the final results have shown, and the ousted major has signalled he might seek a recount. 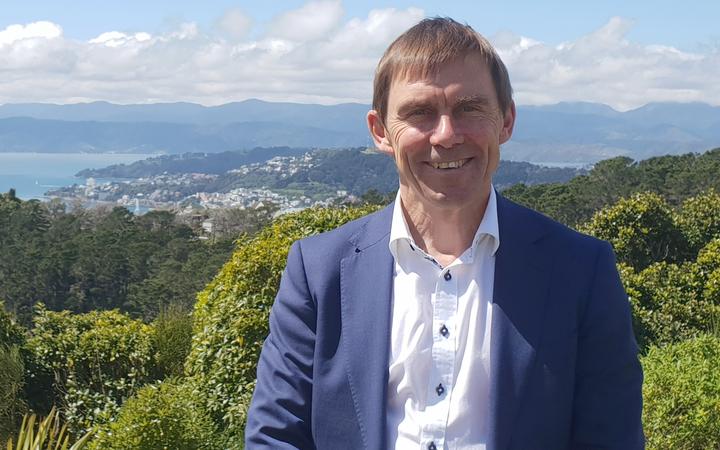 Wellington City Council released the final count today which showed Andy Foster won the mayoralty by 62 votes, a lower margin than the 503-vote lead in the preliminary count released on Sunday.

Mr Lester tweeted: "Special votes are in. The Mayoral contest is down to a 62 vote majority. It sounds like there will be a recount. Might not quite be over yet..."

Mr Lester later said he would have discussions about a recount, though he was not entirely sure of the process.

"Sixty-two votes out of fifty-odd thousand is not many. Some of those might change," Mr Lester said.

"But look, I'm realistic, Andy Foster's the mayor-elect and at this stage I'm still wishing him all the best."

The council said final count has not changed any of the preliminary results from last Saturday's election.

The new mayor told RNZ not long after he was elected on Saturday he wanted a second Mt Victoria tunnel to be a priority and he was going to ask Transport Minister Phil Twyford to bring that and other projects forward.

On the controversial Shelly Bay development he said he wanted to see a development plan created for the area on the Miramar Peninsula, with input of the community.