Rotorua needs more than 3500 dwellings by 2023, a target the district council proposes but admits it will be unlikely to meet. 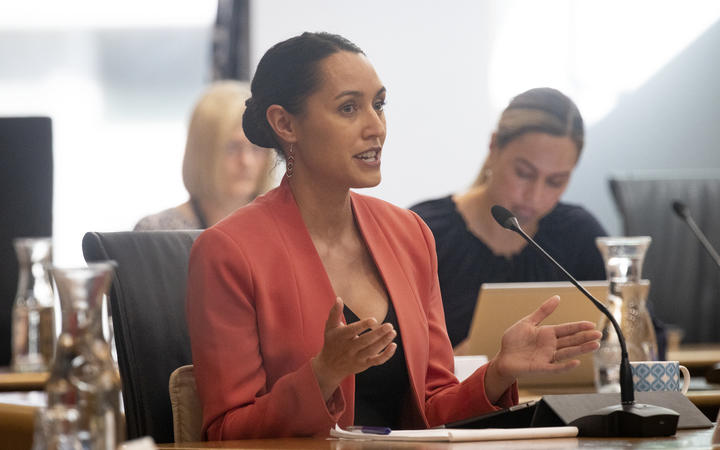 The demand is projected to accelerate, with almost 10,000 new homes needed by 2050, as the district's population swells to 90,600, according to Rotorua Lakes Council's preferred estimates.

The numbers were set down in the council's draft Housing and Business Development Capacity Assessment, which was presented to its Strategy Policy and Finance Committee on Thursday.

The report was written by external consultants Market Economics for the council and Kainga Ora and its production is a requirement under the National Policy Statement on Urban Development.

In the meeting, district councillor Tania Tapsell said the draft report was "the missing piece of the puzzle" for the housing crisis in the district.

"The lack of housing is affecting every part of Rotorua, every single suburb has faced significant, and sometimes two-fold increases on housing affordability but ... also to rent.

"The information in this [report] really brings to light the clear need for intensification and the opportunities that come with that."

She asked if, considering it was almost the end of 2021, it meant more than 3000 houses would need to be built in the district in the next year. 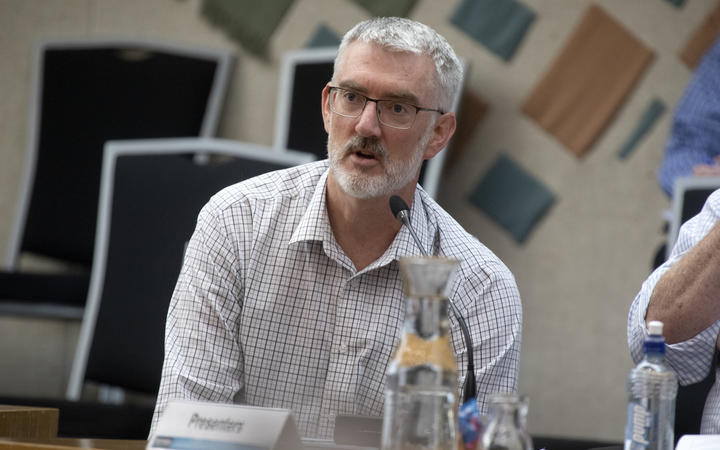 Subdivisions were "steadily increasing" but there was a lag between land use consent and a built house.

"You're right. That shows that we're probably going to miss that target, but it does show that we've got to get our trajectory right of starting to build that momentum."

Gaston said future council decisions would be critical for that "ramping up".

He said one of the "biggest problems" was stormwater capacity and without central government investment - such as the council's $113 million infrastructure acceleration fund bid - would be crucial to secure infrastructure for housing. 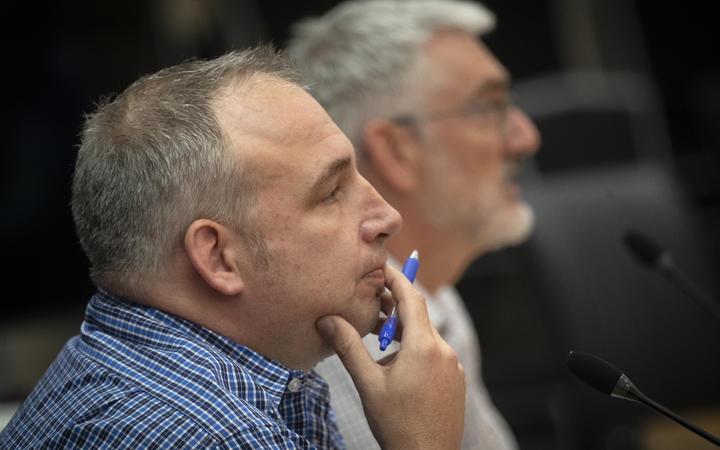 However National Policy Standard on Urban Development also required a further 20 per cent to be added on to the figure to allow competition in the market, he said.

"It's no good just meeting demand with your housing, because then effectively your prices stay high."

He said the demand for three- and four-bedroom homes was likely to decline.

"A larger proportion of our population will be either single-headed or couple-headed households. Most of that growth will be in that [one to two bedroom] category. We also have an ageing population."

Mathfield said there was a very small area zoned for medium density and a high proportion of large lots.

Gaston called this the "missing middle" and it would take changing council provisions and rules to enable medium-density housing. There were also constraints around how much of the site could be used which stood in the way of housing types such as terraces and duplexes.

Some constraints were also in that there was a lot of land on the eastside of the city with a single owner and some future growth areas were leasehold land.

There were also challenges with land type - the impacts of living in a geothermal caldera - and flooding and climate change risks. 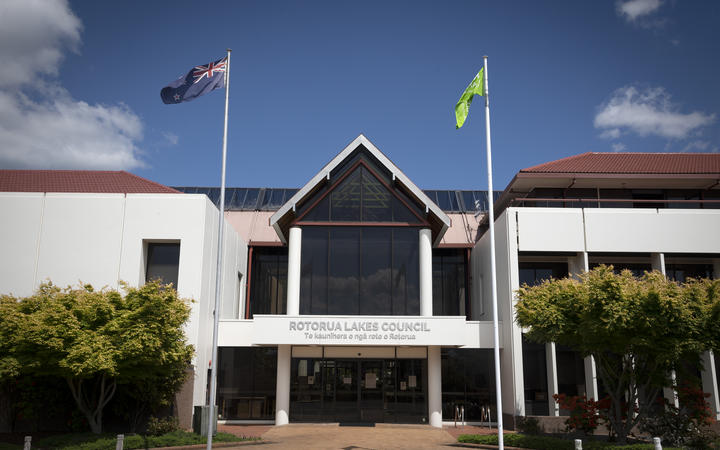 The report also covered business development capacity, and in a report for the meeting Mathfield said Market Economics had found there would need to be about 80 hectares of developable zoned land to accommodate employment growth to 2050.

More than a quarter of that was projected to be required over the next five years, he said in his report.

Gaston said this was because Statistics NZ projections were not as comprehensive as Infometrics', and was more simplistic.

An attached report stated past projections by Statistics NZ had also under-projected population growth in the past, and the higher projection was a more "cautious" approach for the council.

Rotorua Mayor Steve Chadwick asked if the council would consider the design and appearance of housing.

Gaston said making rules that were both prescriptive and enabling was one of the "fundamental tensions" in the area, but it could be combatted with a "lovely design guide".