Medsafe's approval of a new drug for type 2 diabetes could dramatically change the lives of thousands of people, including the many in South Auckland registered as having diabetes, according to Diabetes Foundation Aotearoa. 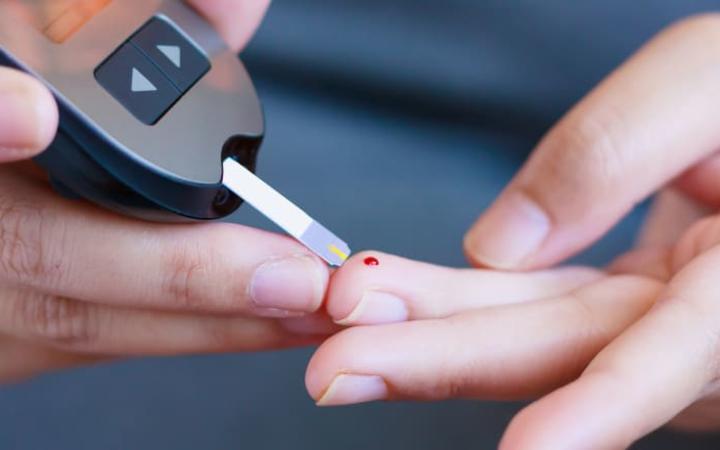 Medsafe's approval of the use of Dulaglutide for the treatment of type 2 diabetes looks set to benefit thousands of New Zealanders who suffer from the disease. Photo: LDR / Supplied

Pharmac approved funding for Empagliflozin and Dulaglutide for 53,000 patients with the disease who met certain criteria in December. But the funding for Dulaglutide was dependent on Medsafe approving the use of the drug.

"It's long overdue - but it's finally here. It's registered and it will be available from September 1," Baker said.

Figures released in 2019 showed there were 45,266 people registered in the Counties Manukau area with diabetes.

"The main benefits of Dulaglutide for patients include improved cardiovascular health, weight loss and better control of their diabetes - sometimes dramatically," Baker said.

"This is a new drug that was only approved by the US Food and Drug Administration (FDA) in 2020."

Baker said patients receiving the drug will only require one injection a week, unlike other older treatments which require daily injections.

And unlike existing medicines for people with type 2 diabetes which focus on lowering a patient's blood sugar levels, the drug can also help delay a person developing other related complications like kidney and heart disease.

People who suffer from the disease have trouble controlling their blood sugar levels - either because their body does not make enough insulin, or because their cells have become resistant to insulin, a chemical produced by the pancreas that helps the body process sugars.

If someone with diabetes does not keep their blood sugar levels under control it can be life-threatening and can also lead to other medical conditions, including kidney failure, heart disease, strokes and blindness.

According to the Ministry of Health there are over 250,000 people in New Zealand who have been diagnosed with diabetes (mostly type 2) which is more common among Māori, Pacific and South Asian people. And the number of people with the condition is growing. 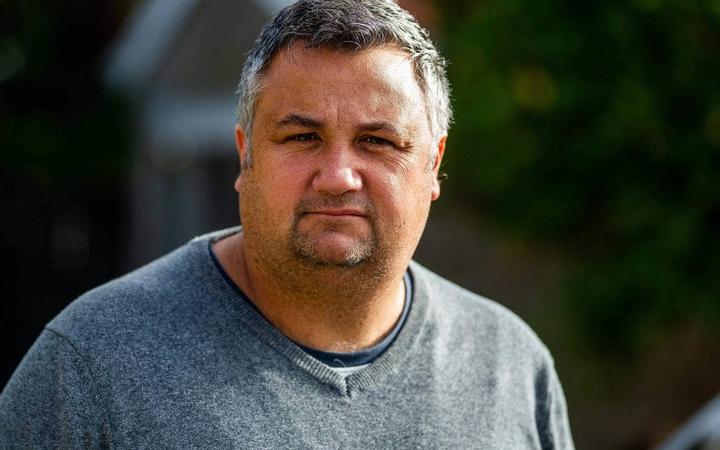 "It's a game changer drug for people with diabetes," he said. "Why wouldn't the government do everything it could to fund the drug when we've got huge numbers of people suffering from the disease?"

But he said the fact Pharmac has only approved funding for the drug for 53,000 people remains a problem.

"Sure, 53,000 people can be prescribed the drug, but 140,000 could miss out," Mullholland said. "So the government has to dramatically increase Pharmac's budget."

This week Pharmac launched its 'You Are a Priority' campaign to raise awareness amongst Māori and Pacific people about their ability to access Empagliflozin and Dulaglutide.

The funding criteria for the two drugs makes it easier for Māori and Pacific Island people to access the medicines and is the first time the drug funding agency has explicitly included ethnicity within a special authority access criteria.