Dr John Baker has spent the last 40 years working as an endocrinologist and sees first hand the impact of diabetes in South Auckland on a daily basis. He is chairman of the Diabetes Foundation Aotearoa and works at Middlemore Hospital. The increasing numbers of people with diabetes is staggering, and Baker is fighting to stop the disease's growth and help make life easier for those suffering from it.

"With this condition we aren't even treading water, we're going under," he said.

He described the Counties-Manukau area as New Zealand's dialysis capital, referring to the treatment people with diabetes often rely on when their kidneys are no longer functioning properly.

According to the Ministry of Health diabetes is the country's biggest and fastest growing health condition and South Auckland has the highest number of people diagnosed with it in New Zealand.

The ministry said there are over 250,000 people in New Zealand who have been diagnosed with diabetes (mostly type 2) and the condition is more common among Māori, Pacific and South Asian people. And the number of people with both types of diabetes is rising - especially obesity-related type 2 diabetes.

Figures released last year showed there were 45,266 people registered in the Counties Manukau area with the condition in 2019, up 5.6 percent on the year before and 62.6 percent more than was recorded in 2010.

People with diabetes have trouble controlling their blood sugar levels - either because their body does not make enough insulin, or because their cells have become resistant to insulin, a chemical produced by the pancreas that helps the body process sugars.

If someone suffering diabetes does not keep their blood sugar levels under control it can be life threatening and can also lead to other medical conditions, including kidney failure, heart disease, strokes and blindness.

According to a Counties Manukau Health spokesperson the largest single driver of diabetes in South Auckland is obesity. It estimates there are 47,000 people with extreme obesity in the Counties-Manukau area, with a further 47,000 with high body mass index (BMI) readings.

"All these people are at very high risk of developing diabetes." 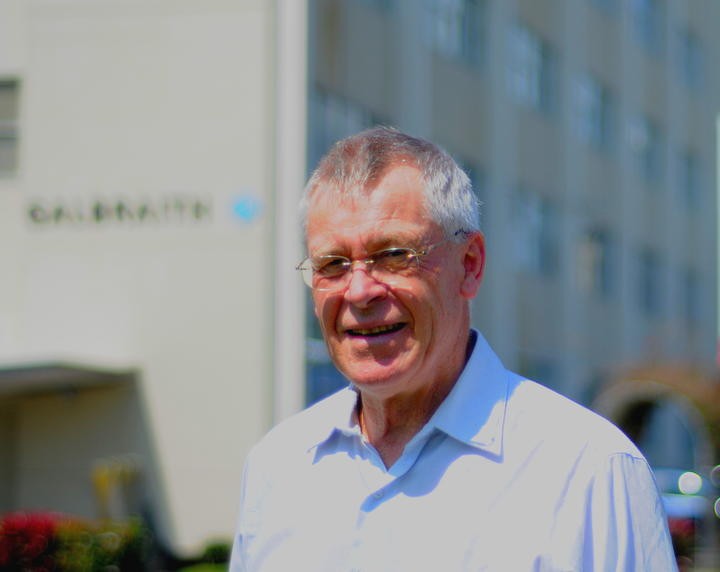 Baker said New Zealand was currently using drugs described as Third World treatments in the battle against type two diabetes. More modern drugs, such as Empagliflozin and Dulaglutide, which are needed to treat the condition, are not currently funded by Pharmac.

He said existing treatments funded in New Zealand were based on managing a patient's glucose levels, but they did not slow a patient's inevitable progression to kidney failure, heart disease and strokes.

"These new medications have the ability to reduce the progression to end stage kidney disease by 15 years," Baker said. "If you are 45 years of age that takes you up to 60 years of age before you reach that point, so it's massive."

New Zealand and Serbia are the only two Western countries that don't fund the use of the drugs, Baker said.

Pharmac chief executive Sarah Fitt said the organisation's board was expected to make a decision on funding both Empagliflozin and Dulaglutide in November.

It was considering funding the drugs for 50,000 New Zealanders with type two diabetes who had the highest risk of complications such as heart and kidney disease.

Fitt said it recently completed a public consultation process to gauge public feedback on the proposal.

"Clinical experts told us that there is evidence for significant benefit from these two medicines in people with established or at high risk of cardiovascular and/or renal disease," she said.

"We consider that these benefits in the high-risk group could not only make a real difference to patients and their whānau, but could result in substantial savings to the health sector in terms of the management costs of heart and kidney disease."

Fitt said the decision on whether or not to approve the funding proposal will be made by Pharmac's board and it expects to make an announcement in early November.

But Baker said the Pharmac proposal would exclude the hundreds of thousands of other people in New Zealand who suffer from type two diabetes from accessing the drugs and would present medical professionals with an ethical dilemma.

"Doctors will have to choose between patients with the same illness, who would respond equally well to the new drugs. Pharmac is inviting them to choose who lives or dies, or who gets to live the next 15 years well, or in terrible discomfort and pain.

"It is unethical to withhold these medicines, now standard across the first world, and to keep four out of five patients on a regimen that makes their lives unbearable or short."