The government is challenging the food industry to step up in the fight against obesity. 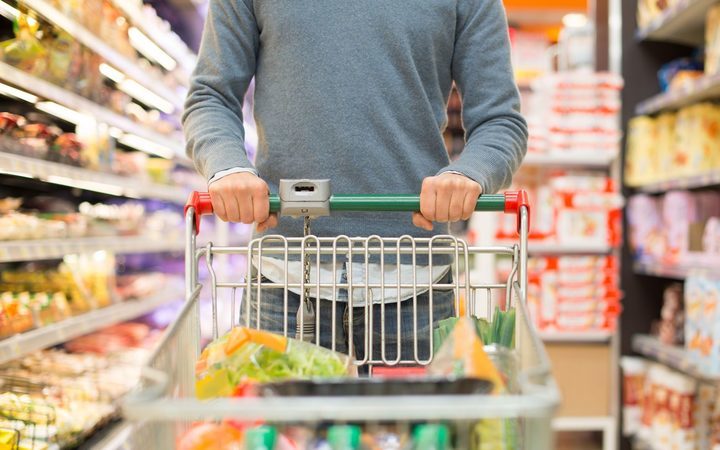 It wants the industry to limit advertising and marketing for junk food, improve sugar labelling and cut down on price promotions for nutrient-poor food in shops.

It follows the release of a report by the Food Industry Taskforce, which made 51 recommendations including the initiation of a Children's National Nutrition Survey.

Health Minister David Clark said obesity was a huge burden on health care services and the government was dedicated to tackling it.

It affected about 1 million New Zealanders, contributing to cancer, diabetes, amputation and heart disease, he said.

"The most recent estimate suggests it's costing us about $624m a year. In reality, it's probably much more than this," Mr Clark said.

"We can make a big improvement in New Zealanders' well-being by reducing the amount of sugar, fat and salt in our diets."

The changes were welcomed by the Unicef New Zealand executive director, Vivien Maidaborn.

She said there was much to celebrate. However, Ms Maidaborn worried that it lacked a sense of urgency.

"All these things seem to me to be based on the assumption that there aren't people right now whose health is seriously impacted by the combination of not enough money in households to buy really healthy food, and the very free availability of low-nutrition, high energy food."

One omission from the announcement was a sugar tax, which has been pushed for by a variety of health groups.

Ms Maidaborn said the introduction of a tax on junk food would be one way of addressing New Zealand's serious obesity situation.

"I think that was one lever available for the government to bring real urgency to this package."

In a statement the New Zealand Food & Grocery Council, whose members include Nestle and Coca-Cola, welcomed the government's response to the report.

Chief executive Katherine Rich said she was encouraged that ministers had picked up the recommendations relevant to the organisation's members, including continuing work to reduce saturated fats, trans-fats, free sugars and salt and sodium, supporting nutrition labelling and encouraging greater uptake of the Health Star Rating system.

She said the taskforce also recognised work members of the food and beverage industry had already done to address obesity.