Medical researchers have been awarded almost $US2 million to investigate whether Pacific people have a genetic predisposition to diseases like gout and diabetes. 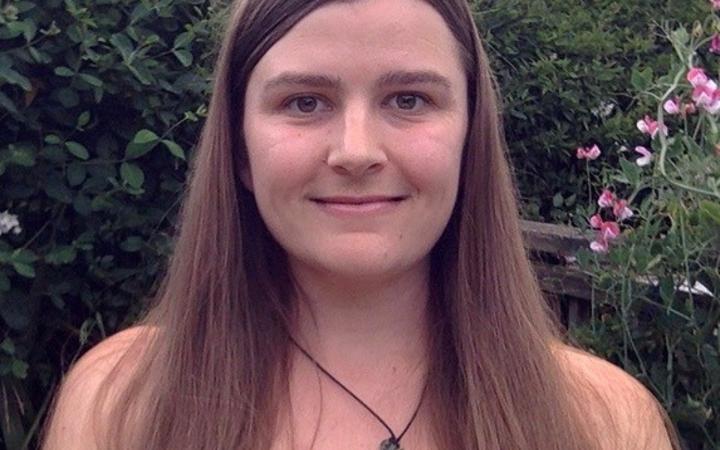 One of the principal researchers, Anna Gosling. Photo: supplied

Both diseases and other metabolic disorders are rife in the Pacific.

A team of researchers from the University of Otago has been granted the money by New Zealand's Marsden Fund Council.

One of the principal researchers, Anna Gosling, said through the work Professor Tony Merriman has already done with Maori and Pasifika in New Zealand, they thought there was a genetic link.

Throughout the Pacific, where there are high rates of these diseases, people had a shared ancestry, Dr Gosling said.

"Relatively recently they moved out of Asia and down into the Pacific, over a period of a period of around 5000 years. So we know that they have got a lot of shared genetics, so the high rates of disease are likely the result of this shared ancestry."