A New Zealand-based health manager says the social determinants of health need to be addressed in the fight against diabetes and obesity. 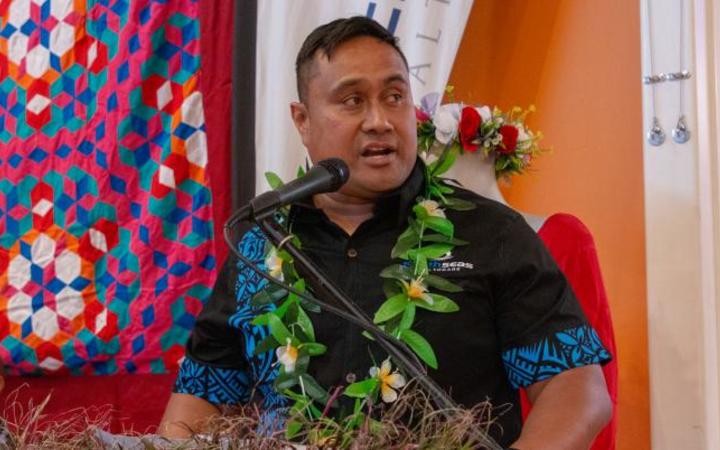 Lemalu said there should be more discussion about the social factors impacting Pasifika families - such as housing, gambling and poverty.

"It's not just a health problem. Health is important, but you need to look at income and safety and security and everything else. It requires a whole lot of groups including families to come together and actually have one main goal.

"Creating awareness is only one part of it. There needs to be a whole lot of other activities that go hand in hand."

Lemalu Silao Vaisola-Sefo said there are about 36,000 Pacific people in South Auckland who are obese or diabetic.

Lemalu said the problem in South Auckland was huge.

"And it's really hard when you're talking to your colleagues, your other city colleagues around the country - they don't know how big of a problem it is for South Auckland.

"We've got 5500 individuals or patients that come through our clinic and we've got 3000 in our child health service.

"And that doesn't include our gambling service, whanau water service and the kids school-based service."

Lemalu said the clinic helped families who needed additional support whether it was housing, finance or education.

"But we can't deliver everything. So, we've got key partners that we've got really good relationships with that we can invite them to be a part of this family's journey.

"One family member could have multiple issues, and times that by six or seven because that's how many people are living in the house. You get to see a really complicated picture all under one roof."

Lemalu, who featured for the Pacific Legends rugby team in a health awareness charity match last weekend, said while there had been some progress made in South Auckland, more work needed to be done.

"There are some pockets of successes, but it's got to be consistent," he said.

"But it's how do we frame it differently so that we recognize it as a problem?"