A parliamentary committee in Solomon Islands is calling for written submissions on the government's proposal to sever ties with Taiwan. 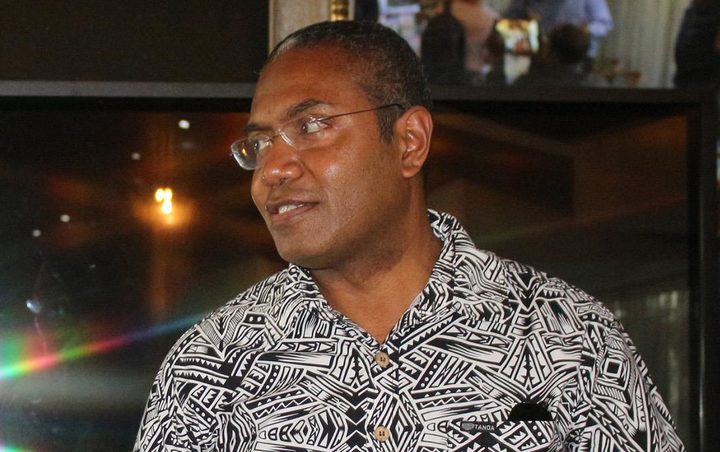 The Foreign Relations Committee last week completed its maiden inquiry into whether Solomon Islands should sever ties with Taiwan in favour of China.

The chair of the committee, Peter Kenilorea Jr, said the committee is now aiming to provide a space for citizens to make contributions and influence national decision making.

The committee is calling for written public submissions up until 30 September.