Some of the Pacific's rugby greats are lacing up their boots once more to take on New Zealand's Barbarian Legends in Hamilton this weekend. 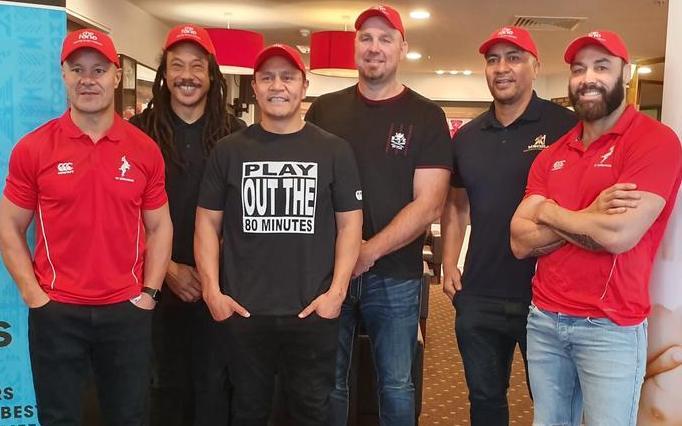 The clash is a curtain-raiser to the All Blacks - Tonga test match but for the players, the exhibition game at Waikato Stadium goes far beyond the rugby field.

Seventy percent of deaths in the Pacific are caused by non-communicable diseases (NCDs) like diabetes and other obesity-related afflictions.

In New Zealand, the rate within Maori and Pasifika communities is three times higher than other ethnic groups.

Saturday's 'Battle of the Stars' is designed to highlight the players' call to address these health issues.

Twelve years ago, former Blues lock Jason Chandler hung up his boots. But he did not think twice about coming back to play for the Barbarian Legends. 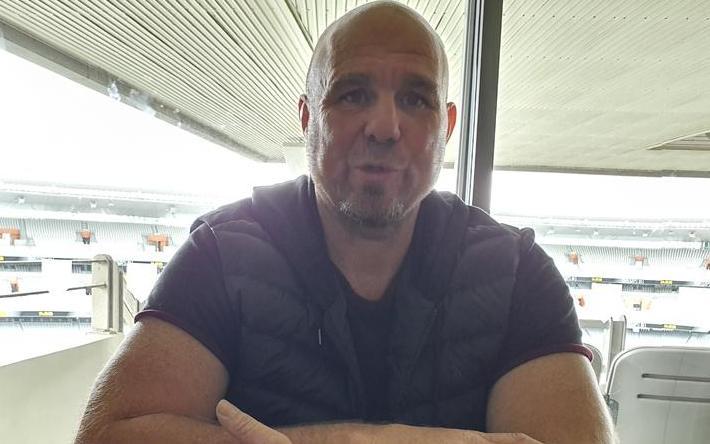 "This weekend's game means a lot to me in regards to what it represents and how it's highlighting issues that are becoming prevalent within society but especially within the rugby community," he said.

"And that is diabetes and overweight health issues that are out there at the moment."

Chandler's close friend the former All Black and Manu Samoa international Dylan Mika died from a heart attack in 2018 after dealing with diabetes during the latter part of his life.

Chandler said Mika's death made him realise he had to make some changes to his own life.

"When you finish playing rugby, there's a whole lot of new pressures that come on," he said.

"You don't train anywhere near as often as you used to. You lose that team camaraderie so you generally find that in drinking which in turn means eating. It's a vicious circle.

"One day you wake up and you're 20 kilos heavier than when you played. There's not a lot of people who'll be honest and tell you that you should actually go and lose some weight."

Another of the Barbarian Legends, the former All Black, Kevin Senio, said NCDs had affected his own family.

"I sit in that statistic being Pasifika, and with my grandfather in his mid 50s passed away from a heart attack, and two or three of my uncles all having conditions and passing away as well.

A message to be proud of

The Pacific Legends team is coached by former All Black Tana Umaga. Another All Blacks legend, Sir Michael Jones, will coach the NZ Barbarians. 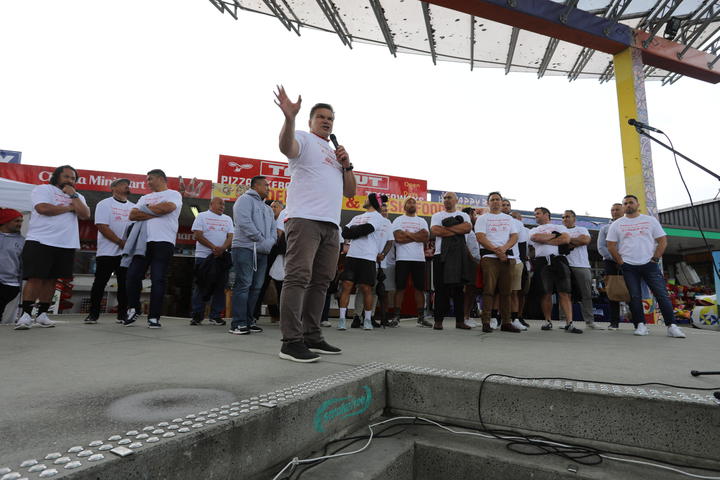 Umaga said his players were proud to be promoting the lifestyle changes needed to combat NCDs.

"Trying to create healthier lifestyles for our people, you know Maori and Pacific islanders around heart disease, obesity," he said.

"There will be lots of laughing and banter which will be fun but the boys know that we are all here not just for the fun but for some serious stuff.

"We need to help raise awareness on diabetes and heart disease."

The match will kick off at 12:10pm with the game between the All Blacks and Tonga following at 2:35pm. 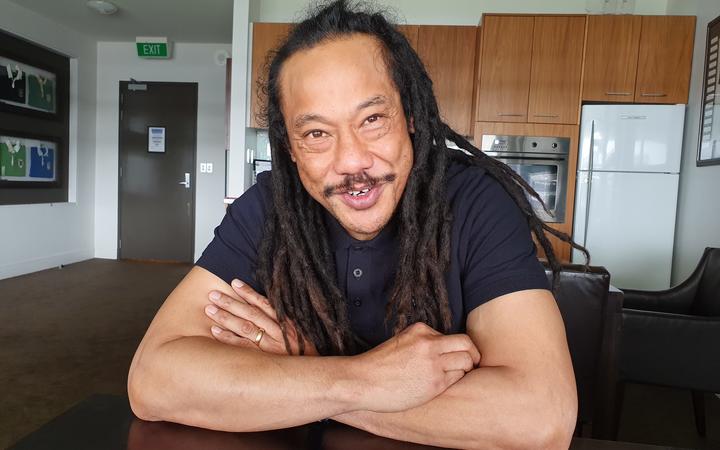 Pacific and New Zealand rugby legends take their message on better health and wellbeing to the streets of South Auckland. Photo: Supplied