Pharmac's decision to fund only limited access for two new drugs to treat Type-2 diabetes could see up to 140,000 people with the condition miss out, a doctor says. 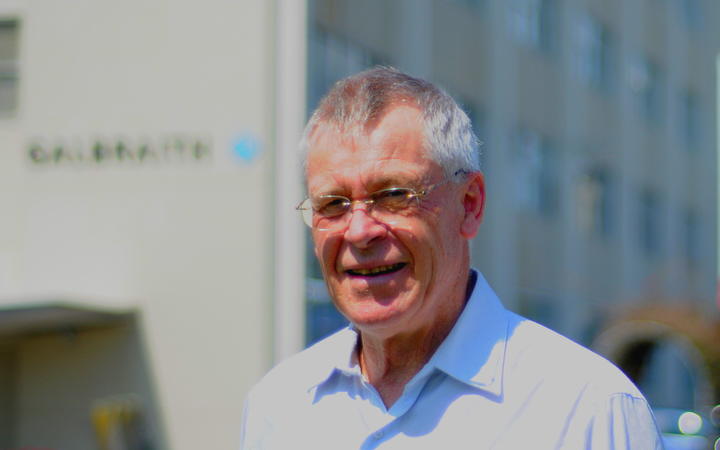 Diabetes Foundation Aotearoa chair Dr John Baker said that had to change and highlighted the shortcomings of the government drug agency's funding model.

His comments follow the release of documents released under the Official Information Act by Pharmac on its decision late last year to fund empagliflozin and dulaglutide, and feedback from people in the health sector.

Unlike existing treatments for people with Type-2 diabetes which focus on lowering a patient's blood sugar levels, the two drugs can also help delay a person developing other related complications like kidney and heart disease.

The agency announced in December that it would fund the medicines for 53,000 patients with the disease who met certain criteria starting in February.

But according to Pharmac's own papers from last year there are 195,000 people nationwide taking medicine for the condition. And with 45,266 people in South Auckland with diabetes alone, Dr Baker said it created an ethical dilemma for specialists like him.

"Who misses out and, as a doctor, how do you make that decision?"

Pharmac said its role was to secure the best health outcomes from a fixed budget, and it had received significant feedback from health professionals who were supportive of its approach regarding the drugs.

Diabetes is the country's biggest and fastest growing health condition and South Auckland has the highest number of people diagnosed with it in New Zealand.

The Ministry of Health estimates there are 263,938 people in New Zealand with the disease and it is more common among Māori, Pacific and South Asian people.

According to Pharmac the gross cost for funding the two drugs was estimated to be $125 million over five years.

"The harsh reality and the fundamental reason for Pharmac's existence is to control cost," Dr Baker said.

He said although there was a parliamentary review under way into Pharmac's operation, the inquiry would not be looking at the agency's budget.

Baker said Pharmac's focus should be on prevention - not cost saving.

"The thing about these two drugs, empagliflozin and dulaglutide, is that they are the first to influence outcomes such as death, heart disease and kidney failure," he said.

"That's the way the US Food and Drug Administration (FDA) looks at it these days when registering drugs. It is looking at hard outcomes."

But he said Pharmac remained obsessed with the numbers, which was reflected in the documents released under the Official Information Act on its decision making process for the two drugs.

"It was more worried about whether it could do it within budget."

Patient Voice Aotearoa spokesman Malcolm Mulholland said he was aware of criticism of Pharmac over the rollout of empagliflozin and dulaglutide.

"We know that Pharmac has been rationing and particularly with these two drugs. And what it boils down to is Pharmac doesn't have the money to fund the treatment for the other 140,000 people."

The group acts as an advocate for people with serious illnesses and has criticised Pharmac over a number of its funding decisions.

"Part of the problem with Pharmac is that the people making the decisions are supposed to be the experts, but they are also the bean counters," Mulholland said. "And they don't seem to calculate the social cost of their decisions."

Pharmac director of operations Lisa Williams said it had received significant feedback from health professionals who were supportive of its approach during the consultation process over funding the two diabetes drugs.

"Pharmac's role is to secure the best health outcomes from within our fixed budget. When you manage a fixed budget, there will always be more medicines than we can afford to fund, which means we need to make some difficult choices."

Williams said widening access to other people who would benefit from the new medicines was something it wanted to do when it had available funding.

"Pharmac will continue making the best choices we can, expanding available treatments for all New Zealanders based on a robust, evidence-based approach, just as we have done for the last 27 years."