Freedom camping rules in Marlborough are under the microscope, again, following pressure from caravanners. 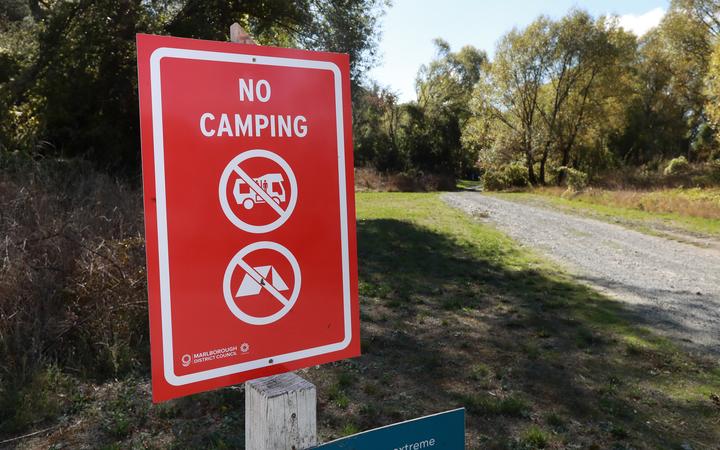 The Marlborough District Council has agreed to review its freedom camping bylaw nine months after it was released. Photo: SCOTT HAMMOND/STUFF

The Marlborough District Council has agreed to review its freedom camping bylaw nine months after it was last modified, after the New Zealand Motor Caravan Association claimed to the High Court it was "restrictive".

The region has see-sawed for years between bylaws that ban freedom camping in most of the region and bylaws that allow campers everywhere except certain spots, with last year's revision landing once again on a regional ban.

Freedom campers are only allowed at five council-owned sites, down from 13, under the current bylaw, set in December, and had to be in self-contained vehicles. Rule-breakers risked a $200 fine.

The association thought the new bylaw was "disproportionate and unreasonable" because it undermined a long-held New Zealand tradition, and punished "tens of thousands of responsible Kiwi families". Its High Court case was to be heard in Wellington in November.

It claimed the public was not consulted after the council tweaked its original proposal, three days before the bylaw was rubber-stamped. This was a breach of the Local Government Act, it said.

The bylaw also undermined the Freedom Camping Act, which guided its review, because the council had closed campsites without checking to see if it had a valid reason. 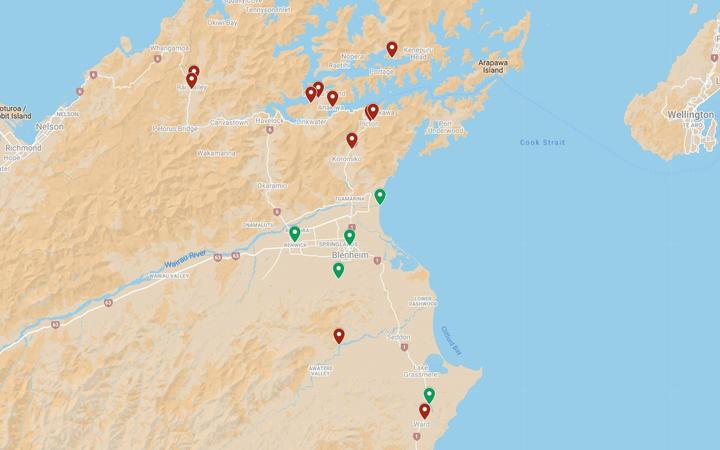 Councils could only create a freedom camping bylaw if they were satisfied one was needed to protect an area, access to an area, or the health and safety of its people.

Council parks and open spaces manager Jane Tito told councillors at a full council meeting on Thursday that the council did not "fully accept" the claims, but would seek further feedback on the bylaw.

The public would have six weeks to submit their views on the bylaw and its proposals, from September to October.

​A "responsible camping panel" made up of two commissioners and one councillor would then hear submissions over three days in February, with an expectation the bylaw would be in place before next winter.

Doing so would benefit the "tens of thousands of Kiwi families who enjoy freedom camping and do so without harming the environment or anyone's enjoyment of it".