National Party MP Stuart Smith has described a government climate change plan as the "science of bullsh*t" during a talk in Ashburton this week. 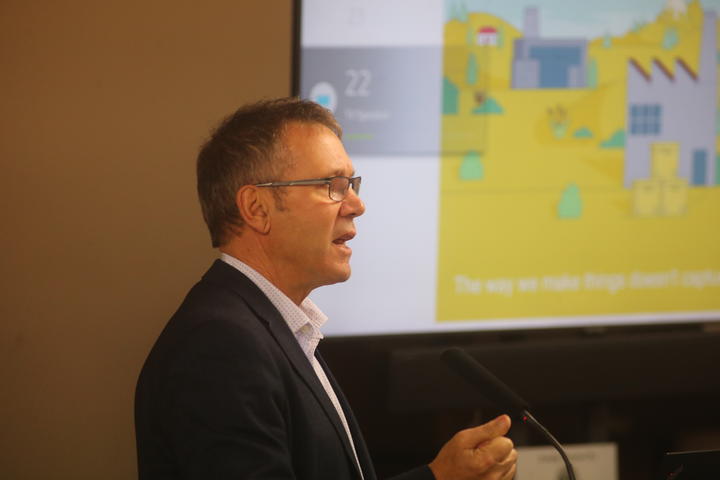 Suggestions that warmer temperatures would not cause an increase in extreme rain events, contrary to the government's National Climate Change Risk Assessment (NCCRA) plan were floated by the Kaikōura MP during his presentation.

Smith, who is the National Party's climate change spokesperson, confirmed that he was making official parliamentary enquiries with Climate Change Minister James Shaw around the legitimacy of the report during the meeting which sparked several heated reactions from patrons.

Smith said, in light of recent flood events in Mid Canterbury, that a Niwa flood risk study showed flooding risk would actually fall as the climate got warmer and had been ignored by the NCCRA document.

The claims have been sparked by a recent Tailrisks Economics report into the NCCRA who claim the report commissioned by the Ministry of Environment, was based off a false premise that climate change would cause an increase in extreme weather events and flooding.

It was then suggested in the report that Niwa covered up flood risk results from a 2019 river and rainfall report.

"Claims that buildings and people will be generally subject to large increases in flooding risk are misleading.

"The Niwa data is not very informative because all it does is identify people and assets located on historical floodplains.

"It does not take account of flood protection measures or make any assessment of the probability of flooding." 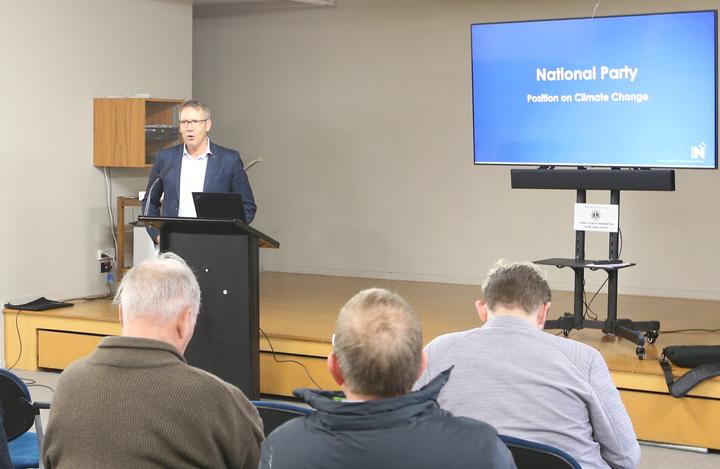 Smith said that the NCCRA report had been written based off a pre-determined position.

He added that many local councils would be misled because they only referred to the NCCRA when considering flood risk.

Niwa declined to comment on Smith's remarks but chief scientist for climate, atmosphere and hazards Dr Andrew Tait said an increase of extreme rainfall events were expected to occur.

Potential changes to New Zealand's flood exposure were not covered in the 2019 Niwa report as a national climate change flood exposure study had not been performed at the time, he said.