A fiery clash between a National Party MP and an irate climate change cynic raised the temperature of an Ashburton public meeting today. 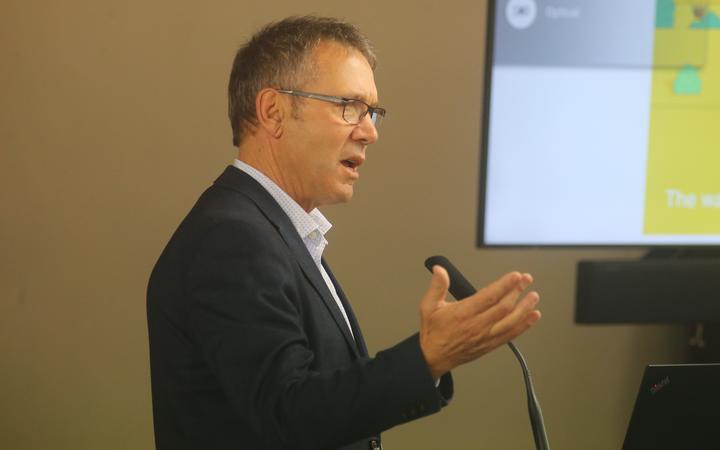 Kaikōura MP and National Party climate change spokesperson Stuart Smith delivered a talk to more than 20 attendees at a community centre around the country's direction within its zero carbon and climate change response frameworks.

But Smith's presentation came under fire from an onlooker who voiced his annoyance around the points raised.

"How can you stand there and preach this crap when possibly the temperature hasn't risen in 20 or 30 years, answer me that please," the man said. 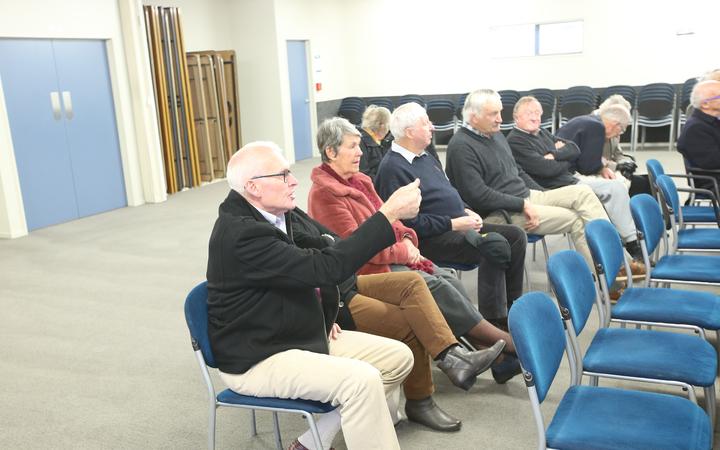 Smith retorted: "I'm not preaching, I'm just telling you how it is.

"We've signed up for it (the Paris Agreement) whether we like it or not.

"But sea level has been rising ever since the end of the ice age and that hasn't changed."

Smith added that the reason people should be concerned was the prospect of import taxes if New Zealand was not meeting its emission obligations.

"The issue for you is that all of our trading partners have said to us, if we're not doing enough, they're going to put tariffs on it," he said.

The National Party's moves on the Zero Carbon Bill back in 2019 and arguments on what was considered man-made climate change were also raised by meeting patrons.

"You're welcome to your view but I think you're in a minority in New Zealand," Smith said.

Despite coming in for a tough time from the floor, Smith said it was important to take the views on board.

"I may not agree with those views but I certainly defend their right to hold them."