The council chief executive caught ripping down protest posters has been handed a special projects brief for one month. 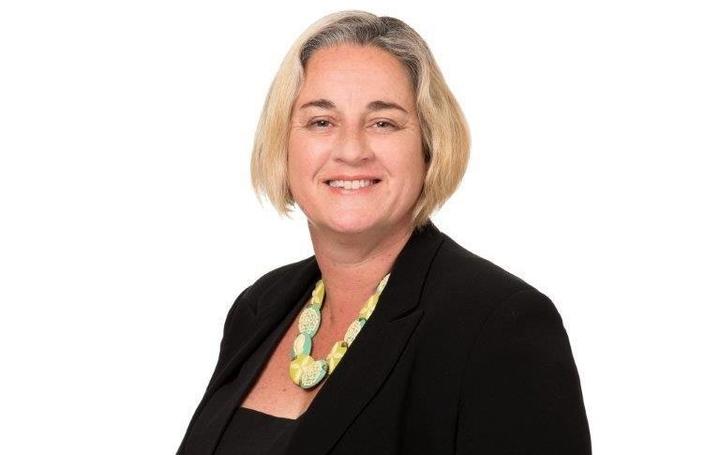 Masterton Mayor Lyn Patterson has asked Ross to work on MDC's response to the Future of Local Government Review.

Last month, Ross issued an apology after CCTV footage emerged of her ripping down a publicity poster for a local protest about the future of the Masterton Town Hall.

"In a week where I had seen deliberate misinformation published in local newspapers - information that was factually inaccurate and that called into question the integrity of my staff, our council and our processes - I reacted poorly," Ross said

"While I will always defend the integrity of my staff and their work, my actions were not the right thing to do.

"I freely admit that, and I apologise to those whose two posters I removed." 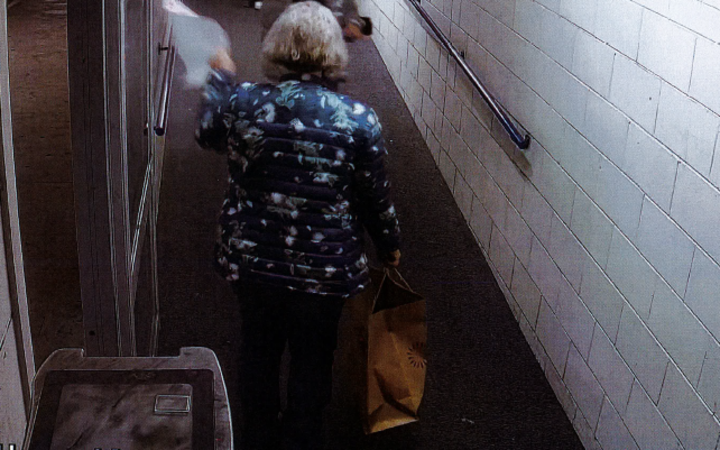 Masterton District Council chief executive Kath Ross said she "reacted poorly" after CCTV footage emerged of her pulling down posters of a protest against MDC's proposal for a new civic centre. Photo: SUPPLIED

After the incident, Patterson said "there are internal processes that we are working through".

Asked if MDC was still working through internal processes, she said that MDC will "not discuss employment matters publicly".

The review, launched by local government minister Nanaia Mahuta in April, has empowered a review panel to look at New Zealand's council structure.

Ross attended the launch of the project in Lower Hutt. Speaking at the time, she said she was "really excited" about the review.

"This is a once-in-a-lifetime opportunity to create great places and ensure our communities thrive in the future.

Patterson said the review was important and "will have an impact on our council and our district, and this work will help shape future conversations by council".

Ross is due to return to her substantive position on 23 August.