Former West Coast Conservation Board chairman Dr Mike Legge has been re-elected to the position in a secret ballot at its meeting in Hokitika this morning. 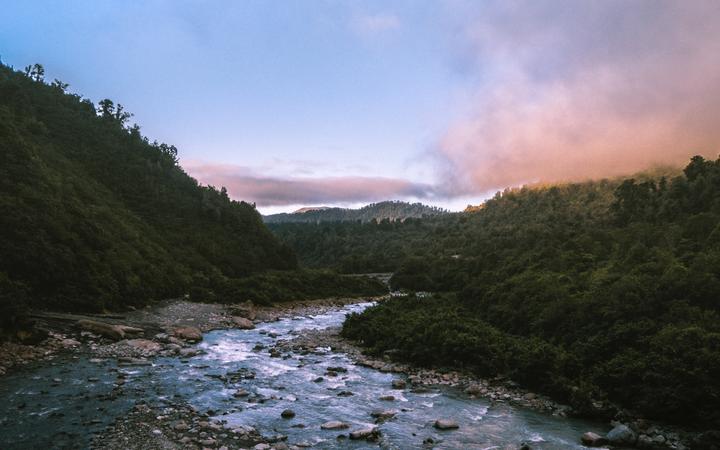 Dr Legge defeated acting chairwoman Inger Perkins, who has held the seat since the end of last year when chairman Keith Morfett resigned amid ongoing tensions with the board's Ngāi Tahu members.

Dr Legge previously served for six and a half years on the board and chaired it for four years until 2018, when he was not reappointed by former conservation minister Eugenie Sage.

He was nominated today by Ngāi Tahu representative and board co-deputy chairwoman, Kara Edwards.

The retired professor of bio chemistry (Otago), who lives south of Charleston, paid tribute to the work of Perkins in stepping up and bringing the board together at a difficult time.

He said he was hoping to continue that work and was hopeful of continuing the spirit of collaboration, having worked closely with Ngāi Tahu previously when 65,000ha was added to the Kahurangi National Park.

The board was not due to elect a new chairman until September but was advised by the Department of Conservation that its standing orders required an elected chairman at all times.

The deputy position, currently held jointly by Edwards and former Federated Farmers national president Katie Milne, will be voted on at the next board meeting.