The West Coast Tai Poutini Conservation Board is back on track after a six-month impasse with Ngāi Tahu over Treaty principles. 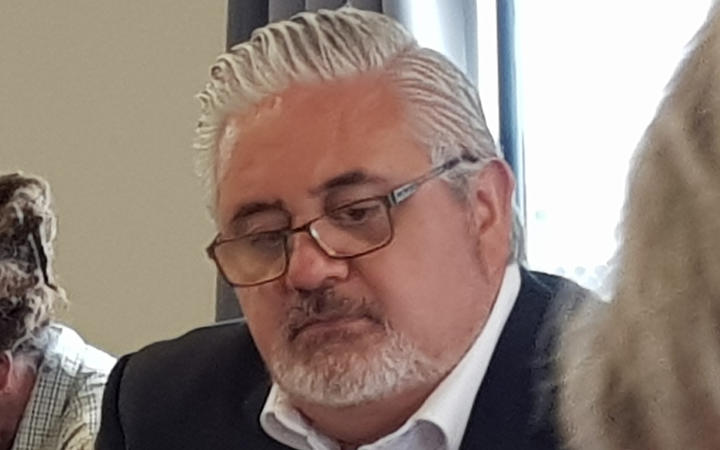 The board met publicly last Friday for the first time since December, when Ngāti Waewae chair Francois Tumahai accused it of disregarding the role of mana whenua and being captured by conservation lobby groups.

The February meeting was cancelled at Ngāi Tahu's request and the board has since held closed worskshops - including one last week before the public meeting - to try to sort out its differences.

Board chair Keith Moffett said the success of the governance workshop was evident in last week's 'harmonious' meeting.

"Considerable progress has been made breaking down barriers to communication and correcting misunderstandings. This was made possible by the commitment and mahi of board members and supporting DOC staff."

The workshop had been designed to reach a consensus understanding on the board's role and its code of conduct, Moffett said.

According to the code of practice for conservation boards, members must be briefed and knowledgeable about iwi and mana whenua and Treaty settlements affecting conservation land. Under section 4 of the Conservation Act, boards must also "give effect to the principles of the Treaty of Waitangi" - the strongest Treaty clause in any statute.

Friday's board meeting went smoothly for the most part, with significant input from Ngāi Tahu representative Kara Edwards, from Te Rūnanga o Makaawhio.

The chair and members sought Ngāi Tahu's position and opinion on various agenda items throughout.

Edwards, the deputy chair, said DOC had shown strong commitment to helping the board sort its differences out.

"We have very strong iwi reps who are well-informed on Treaty matters and have high expectations around that. Most board members last year were open to that, but the present board had not been updated around section 4 of the Act, or the Ngāi Tahu settlement, so we were really on a path for discord, with different expectations."

She said there was motivation on both sides now to resolve those issues.

The crunch point was DOC concessions, with Ngāi Tahu as kaitiaki wanting to see places and resources used sustainably for economic development of the iwi.

In a milestone event, the board will meet next week for the first time at Arahura Marae for a workshop on Treaty principles and conservation.

It would be led by a mix of DOC and Ngāi Tahu personnel and board members were looking forward with enthusiasm to the event, Morfett said.