The West Coast Tai Poutini Conservation Board will hold its first formal meeting this year after a months-long stand-off with Poutini Ngāi Tahu. 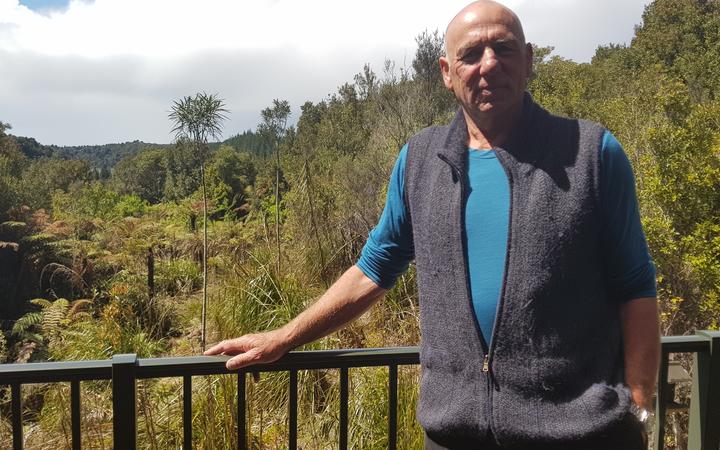 The board usually meets every two months.

But it has not met since December, when Te Rūnanga o Ngāti Waewae chair Francois Tumahai, who holds a community seat on the board, accused it of disregarding mana whenua and setting conservation goals above the Treaty.

DOC West Coast operations director Mark Davies called off the board's scheduled February meeting at the request of Ngāi Tahu, in a bid to defuse the row.

But Conservation Minister Eugenie Sage was not consulted over the cancellation, and in response to a query from the Greymouth Star said it was for the board to decide when it would meet, and for DOC to support it.

Conservation board chairman Keith Morfett said the members had taken part in a video workshop with a facilitator during the lockdown and had discussed Ngāi Tahu concerns.

"It's coming right, I think. Mervyn English, DOC's head of governance is involved; we have an outside facilitator and West Coast iwi are well represented on the board," Dr Morfett said.

At the first workshop people had brought their issues out, and at the next one the board hoped to resolve them, he said.

Dr Morfett was singled out for criticism last year by Tumahai, for allegedly not being keen to start meetings with karakia, or holding a board meeting at the marae. 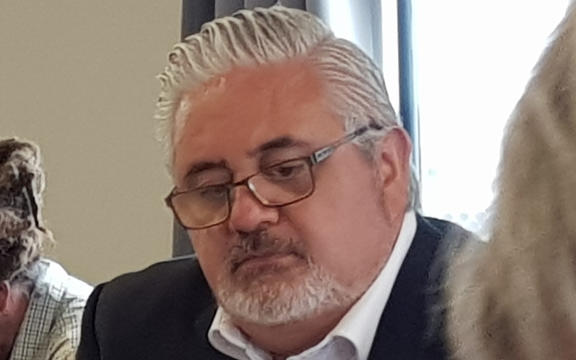 The Ngāi Tahu members were angry the government had turned down a hydro power station planned for the Waitaha River and supported by iwi.

Calls for the conservation board to be sacked or members replaced were echoed by some West Coast council leaders.

The code of practice for conservation board members says they must conduct themselves in a courteous and respectful manner; work as a team; and respect all decisions even if a minority disagreed. Members should also declare any conflicts of interest, and take appropriate steps when the board discusses those subjects.

But the code also says members must give effect to the principles of the Treaty of Waitangi, be briefed about mana whenua, and knowledgeable about Treaty settlements that have implications for public conservation land.

Gerry McSweeney, the New Zealand Conservation Authority's liaison officer to the West Coast board, said it would hold two workshops in the next six weeks: one on the role and responsibilities of board members, and perceived conflicts of interest.

The second workshop would deal with Section 4 of the Conservation Act.

Section 4 includes the strongest Treaty clause of any legislation, requiring DOC and conservation boards to 'give effect' to the principles of the Treaty of Waitangi.

That clause was cited when the Supreme Court upheld an appeal by Hauraki Gulf iwi Ngāi Tai, that DOC had a duty to protect its economic development as mana whenua when it awarded tourism concessions for guided tours of Rangitoto.

Ngāi Tahu has numerous tourism concessions from DOC in the South Island.

Dr Morfett said DOC had yet to codify the implications of the case, but they would be discussed at the board workshop next month.

The board chairman said he had been working on his reo Māori since the rift happened and now attended a weekly class in Hokitika.