Westland mayor Bruce Smith is calling for the West Coast Tai Poutini Conservation Board to be disbanded. 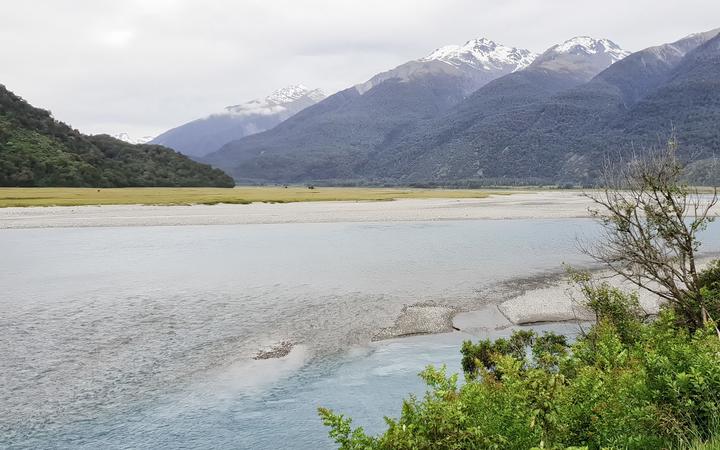 Mr Smith says historically the board has been a 'balanced' one with representatives from industry on the Coast.

However, he says that is no longer the case with the current appointees, and the board has become a mouthpiece for Forest and Bird.

"Its inability to consider the cultural social, or economic well beings of our Coast community is disturbing in view of Government policy in relation to the overarching four well-beings," Mr Smith said.

At its meeting this week, the board discussed options for further protection of the Waitaha River where a hydro scheme supported by West Coast iwi was recently vetoed by the government.

Ngāti Waewae chairman Francois Tumahae warned fellow board members on Wednesday they risked damaging their relationship with mana whenua if they pushed for stronger protection without first approaching the iwi.

The board also discussed complaints about aircraft noise in the backcountry and wilderness areas.

The changes to the make-up of board members made by the Minister of Conservation, who replaced what was a balanced board with conservationists, had made its role and credibility irrelevant, Mr Smith said.

"Aviation tourism is a huge part of our tourism industry and grows as our population gets older.

"The West Coast Conservation Board needs to be urgently looked at by the coalition government; (whether or not) the coalition partners were consulted on the board appointments needs to be considered, and a serious discussion should be held on the relevance of the board on the Coast."

"He appears to be unhappy that he hasn't got someone on the board representing his views.

"But it's not the board's job to represent the views of the mayor of Westland," Dr McSweeney said.

"The board's statutory responsibility is to advocate for conservation values, and nature on the West Coast."