Nominations close today for new members of Conservation Boards around the country and West Coast councils are lobbying for changes to the line-up. 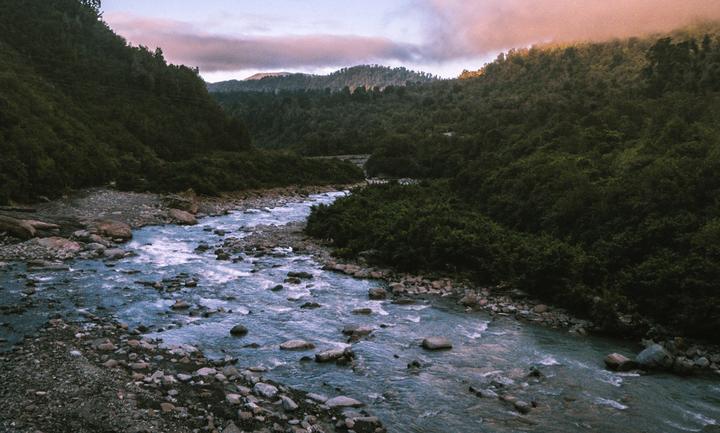 The region's mayors and chairs - plus two iwi - are protesting that the West Coast Tai Poutini Board is now too "green" and they have nominated four candidates they say would be a better fit.

The terms of board chairman Keith Morfett and Buller member Coraleen White are up for renewal but neither wants to step down.

In a letter to the minister, the mayors and chairs say the board is supposed to offer a community perspective on conservation management on the West Coast.

"As the appointments stand, there is limited wider economic sector representation on the Board than in previous years."

The letter dated 15 January was signed by the Coast mayors and chairs.

In response, Sage invited the councils to put forward candidates they thought would be a good addition to the board.

Members were appointed in accordance with section 6P of the Conservation Act 1987, she said.

"I consider the local interests of nature conservation, natural earth and marine sciences; recreation, tourism, and the local community including tangata whenua.

"I consult with a number of organisations and consider carefully each appointment to accomplish a balanced and well-informed board membership," the minister said.

Conservation Board chair Keith Morfett said he had applied for a second three-year term.

"But I intend to step down after that, if I'm re-appointed. I believe in succession," he said.

Buller representative Coraleen White, who has already served two terms on the board, said she had also put her name forward again.

"Most people only get two terms and I'm not really expecting to be renewed.

"But I'd like to give it another shot, because I want to keep advocating for us to honour the Treaty and our Treaty partner," White said.