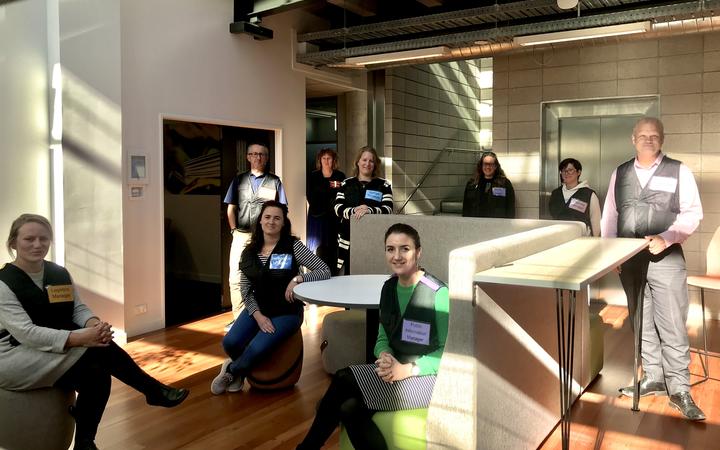 Shanna Vatselias, who left the authority in January, urged councillors to reject "an unproven plan for a civic facility" amid economic pressures on many district residents.

She also managed public information in Wairarapa during last year's lockdown. She also led the communications on previous plans and consultations, including three recent requests for feedback on the future of the town hall.

However, she left the organisation earlier this year, joining the Ministry of Health as a strategic advisor.

The future of the town hall and proposals for a new civic centre dominated her tenure at MDC.

The current long-term plan, which came out after she left the organisation, called for options on funding a new civic centre, with costs initially estimated at more than $30 million. 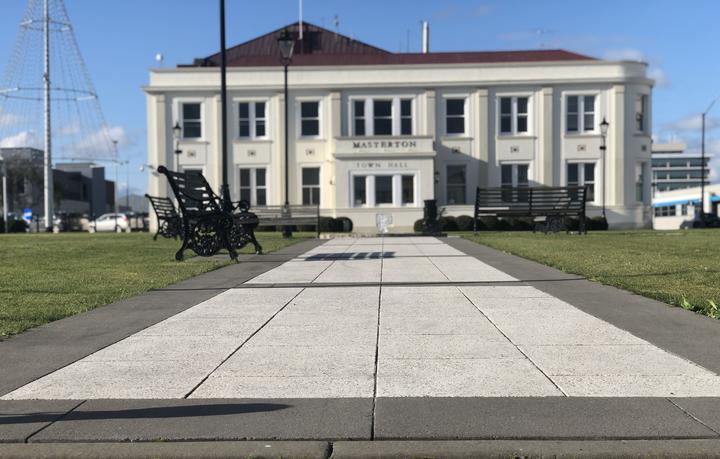 In a submission to the council, she said MDC's priority should be "on ensuring Mum and Dad can give children a life without the challenges caused by financial stressors", without "contributing to those stressors by investing in an unproven plan for a civic facility".

"The argument for the civic facility has been built around developing a future for the tamariki and mokopuna of Masterton.

"Parts of our community have the highest deprivation rating in the country. And yet, the conversation is about creating a place for people to socialise or spend time between work and home. What about the people that don't have work or have a home? These should be our priorities."

Vatselias said councillors had previously voted down an opportunity to host an unnamed "internationally acclaimed artist" due to the likely high ticket prices.

"Should the decision to invest $30 million in a civic centre proceed, careful consideration about the business model needs to be undertaken to ensure it is benefitting all of our community, not just those that can afford to buy a ticket."

Vatselias will not be among the 49 speakers councillors will hear from during verbal submissions held at Waiata House on Wednesday and Thursday.

Former councillor Brent Goodwin will contribute, and he will also call on councillors to opt out of committing to a civic centre. 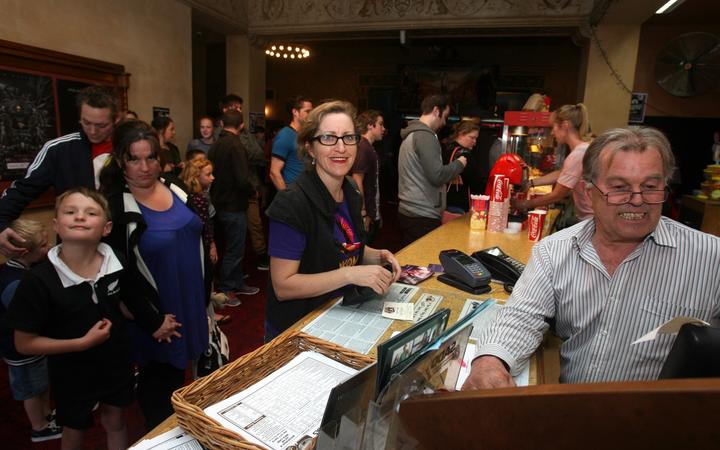 "It's not a once-in-a-lifetime opportunity, and it's a bad time to launch such a large, non-essential project," he said.

"We are lucky to have the Carterton Events Centre 12 minutes' drive away and could comfortably delay your decision for, say, six years. "

He said the current proposals would "diminish the vibrancy" of the central business district, and MDC should "investigate ways of incentivising building owners to enhance their buildings, a much more cost-effective way to improve the look of the town".

He said the aim to reposition the town centre to the Waipoua River precinct was "unbelievable arrogance".

"Enhance where the people are now. It is they that provide the vibrancy.

"Don't try to change their behaviour. Our town square is a classic example. It's pretty but a failure because it's empty."

Hearings on MDC's long term plan open on 19 May at 9.30am, at the council's Lincoln Rd headquarters.